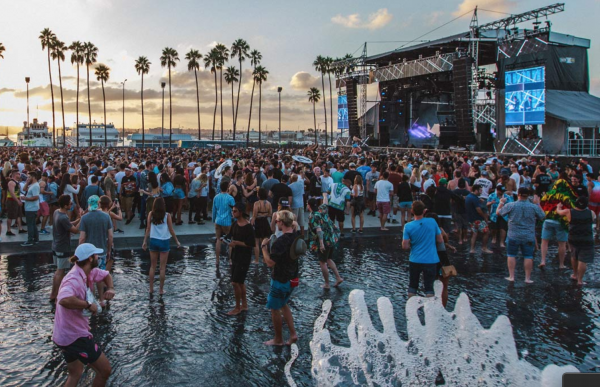 CRSSD Fest Reveals Lineup for Fall 2019 Event
Kaskade, Richie Hawtin, and Fisher are on the list

San Diego, dubbed America’s Finest City, has become a haven for fans of house and techno over the last few years. One of the biggest reasons for that is the growing seaside boutique festival, CRSSD. Produced by FNGRS CRSSD, The biannual celebration takes place at Waterfront Park in Downtown San Diego and is known for its lively adult-oriented atmosphere.

The fall 2019 edition is set to take place in a few months and the first phase of the lineup has just been revealed. Gracing the three stages at CRSSD Fest later this year will be Fisher, Richie Hawtin, Amelie Lens, Kaskade (Redux set), Tinliker, Shiba San b2b Walker & Royce, Portugal. The Man, Hotchip, Polo & Pan, MK, and Kevin Knapp to name a few.

Check out the full roster of artists below:

The starting roster for Fall ‘19! ☀️ . We are ready for the floor with @portugaltheman, @hot.chip, @kaskade (Redux), @richiehawtin, @amelielens, @followthefishtv, @kaytranada, @kraejiyaeji, @marckinchen and so many more! ???? . Tickets open Tuesday, June 11th at 11AM PT ⏰ Alumni on sale just before that at 10AM! #CRSSDtember

The fall 2019 edition of CRSSD Fest takes place September 28 and 29 at Waterfront Park in Downtown San Diego. Tickets go on sale Tuesday, June 11 and can be purchased HERE. 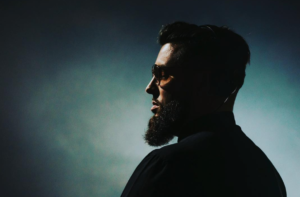 Tchami Premieres New Radio Show on SiriusXM
“Revelations” will be broadcast on Ch. 52

Diplo’s Revolution, channel 52 on SiriusXM, is one of a few radio stations on the satellite network devoted to electronic dance music. While the selection of EDM on internet radio has been growing, the choices on SiriusXM have been lackluster, to say the least. However, the platform has allowed multiple artists to broadcast their radio shows on Diplo’s Revolution, and another big name in EDM has just announced his radio show debut. 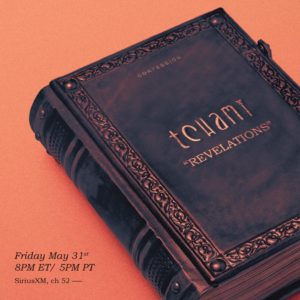 Tech house producer Tchami has revealed his brand new radio show will debut Friday, May 31st. Titled “Revelations”, the hour-long show will air the last Friday of every month at 8 pm EST/5 pm PST and will showcase the best in house and techno.

Listen along to Tchami’s Revelations radio show on SiriusXM HERE. 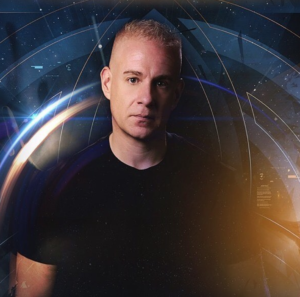 Mark Sherry, arguably one of the most prolific trance producers, has finally released his debut album. Titled “Confirm Humanity”, the long-awaited compilation showcases 18 tracks, some of which have been years in the making.

Though Sherry’s career spans decades, the Scottish DJ and producer has never released a full-length artist album. Sherry has produced countless singles, created side projects (Gentech with Scot Project), and has performed at some of the biggest stages in the world, and yet an album never materialized.

In speaking of the title “Confirm Humanity”, Sherry describes it as a lightning bolt moment, saying “…wow, we’ve actually reached the point in civilization where we have to identify ourselves as a person, not a machine, and – to of all things – a machine!’ If someone told me when I was 10, I’d have to do that, it would’ve truly blown my mind. Really, as I see it now, in this life any eventuality’s possible.”

Take a listen to Confirm Humanity by Mark Sherry below: 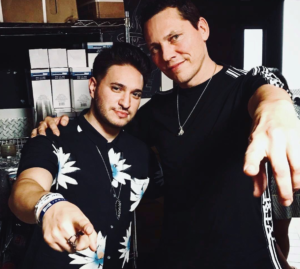 Summer is fast approaching and in the music industry, that means plenty of artists are vying for their track to become that coveted summer anthem. Giving his colleagues a run for their money, and gunning for that anthem is Tiesto. The EDM heavy-hitter has teamed up with Jonas Blue and Rita Ora for “Ritual”.

The collaboration is an instant summer sing-a-long, showcasing Ora’s vocals alongside an acoustic guitar and finger snaps. The laidback attitude to the production by both Tiesto and Jonas Blue allows the melody to bask in the sun while Ora’s bubble gum pop voice invites fans to sing along.

Take a listen to “Ritual” by Tiesto, Jonas Blue & Rita Ora below: