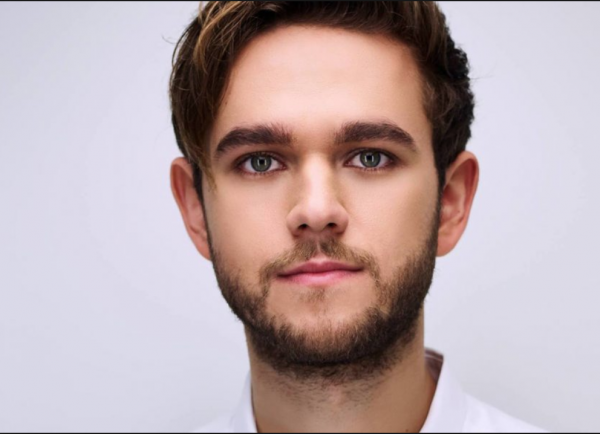 Fresh off his highly-praised Coachella performance, EDM heavy-hitter Zedd has announced he will be touring a new show later this year. Dubbed The Orbit Tour, Zedd will be accompanied by Jax Jones and NOTD across the U.S. and Europe.

Set to kick-off mid-September in Seattle, the tour will see the DJ and producer criss-cross America for 13 stops including Atlanta, San Francisco, and Houston. Zedd will then take a trip across the Atlantic and perform in cities like London, Paris, and Berlin.

Check out the full list of tour dates below: 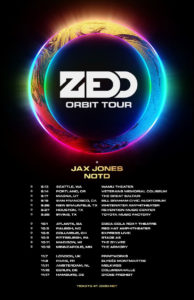 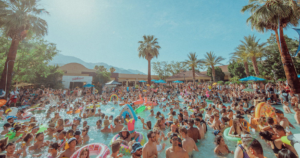 Each summer, the desert resort city of Palm Springs plays host to Splash House. Held twice a year across multiple venues, the pool party/festival hybrid is known for its eclectic roster of artists and one-of-a-kind poolside experiences.

The three-day event is set across various hotels and a museum, allowing attendees to hop between venues through multiple shuttles, free of charge. This year’s event will see the festivities return to The Saguaro, The Rennaissance, and The Riviera hotels as well as its afterhours hotspot, the Palm Springs Air Museum. 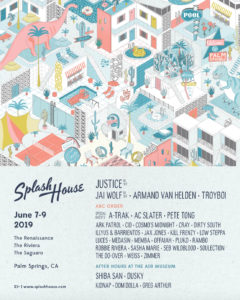 The June edition of Splash House takes place June 7-9, 2019 in Palm Springs, California. Tickets to the 21+ event can be found HERE. 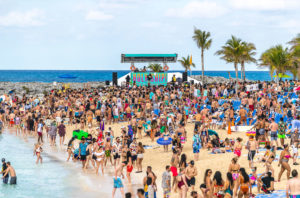 This land-based edition of Holy Ship! will take over the resort, including its 12 pools and lazy river. Scattered across the property will be multiple stages, housing the best house, bass, and techno DJs.

Other events to look forward to include artist-hosted activities, themed nights, and label showcases. The all-inclusive experience will include complimentary, unlimited alcohol, complimentary meals, and free high-speed internet. 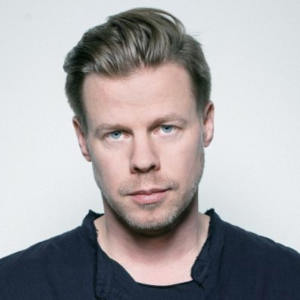 Ferry Corsten’s Gouryella project goes back to the mid-1990s as a collaboration between him and Tiesto. The duo parted ways to focus on solo projects, however, Ferry has always managed to keep the Gouryella project alive.

The last record under the alias was in 2017, and since then Ferry has been focused on his solo work and the Unity project. In an interview with Billboard, the trance legend says he was ready to work on Gouryella again stating, “…. while I am focused on new music and exploring different sounds, It’s a project that will always be close to my heart and something my fans are always requesting, so I’m excited to share it with everyone.”

The track is called “Surga”, and it harkens to the older sounds of trance. It’s uplifting, emotionally charged, and pulses on the dance floor.

Take a listen to “Surga” by Ferry Corsten presents Gouryella below: