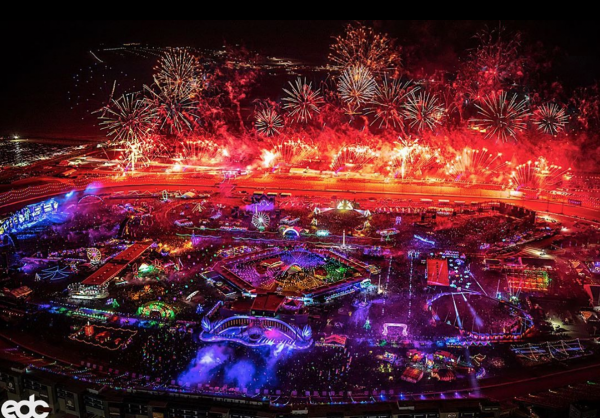 On Saturday, May 18th, hundreds of thousands of ravers descended onto the Las Vegas Motor Speedway for day two of Insomniac’s flagship festival, Electric Daisy Carnival (EDC). Throughout the day, windy conditions persisted eventually forcing the festival to cancel the evening’s fireworks show and close down all of the carnival rides.

As part of the overall safety precautions, the Kinetic Field and Quantum Valley stages were shut down, with only Quantum Valley reopening later that evening. At Kinetic Field, thousands of fans who eagerly awaited a performance by Kaskade were forced to evacuate the stage area. RL Grime, who was scheduled to perform after Kaskade, rescheduled his performance for Sunday, May 19th.

Unable to reschedule his own set, Kaskade took to social media to address the thousands of disappointed fans who were eagerly awaiting his arrival on Saturday night, only to be forced to cancel last minute.

Hola. This is me moments before I was supposed to take the stage @EDC_LasVegas. Sadly it was not meant to be. Weeks of preparation in finalizing new music….⠀ That rush of adrenaline right before I go on…⠀ The anticipation…⠀ ⠀ I love playing EDC and I marvel at how large it has become. Incredible! Respect to @PasqualeRotella and the entire @insomniacevents fam for giving everyone a safe place to have fun every summer. I am sure it was not easy to close the stage but it was the right call. If I missed you out there I hope to see you again soon! #windsherrif

However, the floods of online criticism that Insomniac received was not for the missed sets, it was for the misguided information on the screens at Kinetic Field. The message stated that the venue was closed and people needed to seek shelter in their vehicles, at which point thousands of fans left the venue and headed home.

In reality, only the Kinetic Field stage was evacuated and the entire festival remained open. This led to many frustrated fans asking for refunds since they were told to leave the venue, not knowing the rest of the festival was still ongoing.

Insomniac CEO and Founder Pasquale Rotella took to social media to address the issue and apologize to attendees, stating that their wind meters triggered an automatic response, which was deemed not necessary.

A message from our head Night Owl @pasqualerotella: Keeping you happy and safe are the two most important things we do at Insomniac. Last night, a threshold was met on our wind meters at kineticFIELD that triggered an automatic response calling for the evacuation of the entire venue. After taking more readings in other parts of the venue, we determined that we didn’t need to close the entire venue and could keep the party going at quantumVALLEY and everywhere else. As a precaution today, we have removed minor pieces of our stages and some other elements throughout the festival that would have been a concern in high winds. It’s going to be COLD tonight, so make sure to bring warm clothes. We’re looking forward to seeing you for an amazing Day Three! ????????❤️ 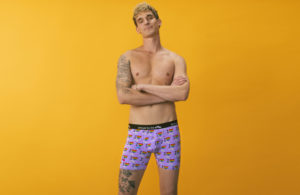 GRiZ Strips Down, Models for MeUndies 2019 Pride Collection
The openly gay DJ and producer came out in 2017

In June of 2017, GRiZ penned an op-ed piece to the Huffington Post. The poignant, welcoming letter allowed us to take a peek into the DJ and producer’s life, including his struggle with coming to terms that he was gay.

Two years later, Griz is stripping down yet again, this time as a model for MeUndies. As part of the Pride Collection 2019, GRiZ has partnered with the online retailer to raise money for the Happy Hippie Foundation.

For every product sold, MeUndies will donate $1 to the nonprofit dedicated to awareness and support for homeless youth, LGBTQ+ youth and other vulnerable groups.

GRiZ spoke to Billboard about the partnership and stated, “…we’ve got to support our young kids [and] give them avenues to learn new stuff … I believe in the power of the human spirit. We are resilient motherfuckers, and if I can be an example of one type of resilience of one kind of thing, and someone can look at me and say, ‘Yo, I dig that,” then cool.” 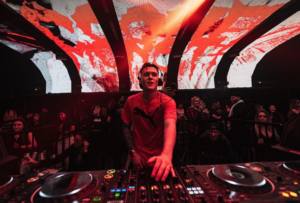 In a post shared across all his social media platforms, dubstep DJ and producer Cookie Monsta has announced he will be canceling all his upcoming shows due to mental health issues.

The statement sheds light into his battles, stating he’s been struggling with it for the past year. The cancelation of his upcoming performances will also affect the upcoming Circus Records 10 Year Tour, which he will no longer be a part of.

Cookie Monsta stated that he will continue to make music throughout his hiatus and promised to return to performing once his mental health was in a better state. 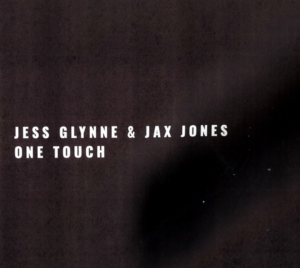 Not every summer track has to be a club banger, sometimes the best ones are the ones you can bop your head to and just enjoy that fuzzy drink by the pool. For 2019, “One Touch” by Jax Jones and Jess Glynne is that record.

The soulful collaboration allows for a sing-a-long driving down the highway or a sunkissed poolside afternoon. Glynne’s familiar vocals (she’s featured on Clean Bandit’s “Rather Be”) carry throughout the piano chords and electro beats.

Take a listen to “One Touch” by Jax Jones and Jess Glynne below: