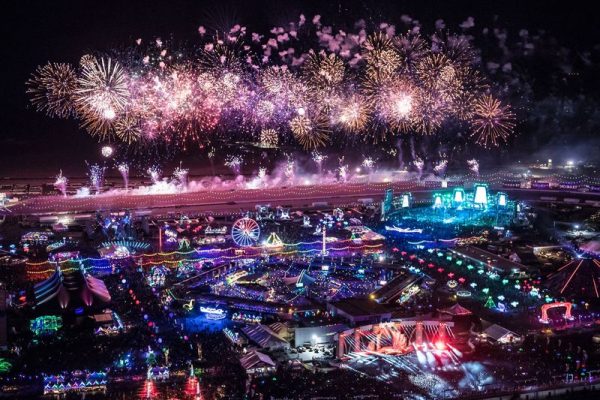 The 2019 edition of Electric Daisy Carnival (EDC) Las Vegas is set to take place this weekend at the Las Vegas Motor Speedway. Insomniac’s flagship festival has managed to sell out general admission tickets, and only a select few VIP and GA+ tickets remain.

For those not attending this year’s festivities, fret not, as Insomniac has announced it will once again live-stream a few select sets courtesy of LiveXLive.

The dedicated website for all channels will be at tv.insomniac.com, as well as the LiveXLive mobile App, and on Insomniac’s YouTube channel.

Over 200 DJs will take to one of the many stages at EDC Las Vegas, including an opening ceremony by Bill Nye the Science Guy, Above & Beyond, Tchami & Malaa, Tiesto, Excision, Camelphat b2b Gorgon City, Rusko b2b Skream!, Illenium, Deadmau5, and many many more.

Building on the hype around the festival is Insomniac Record’s annual compilation album. The 33-track playlist showcases all genres of electronic music tastemakers set to perform at this weekend’s event. Artists on the album include Tokimonsta, Audien, Noizu, Ghastly, Born Dirty, Morelia, and Gentech among others.

Electric Daisy Carnival Las Vegas takes place May 17-19 at the Las Vegas Motor Speedway from dusk till dawn. Select VIP and GA+ tickets are available and can be purchased HERE. 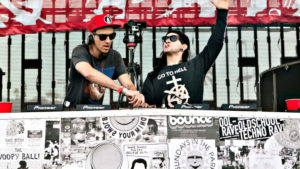 Following a very hyped appearance as Dog Blood at Ultra Music Festival, Skrillex and Boys Noize have announced the upcoming release of a new extended playlist.

The Dog Blood EP will be available for purchase and download on May 31st, 2019 and will come with four tracks. Although the tracklist has yet to be revealed, their March single “Turn Off The Lights” is expected to be included in the compilation.

Just Finished the new 4 track #dogblood EP with @boysnoize (and some friends) . Coming May 31st pic.twitter.com/9OfH372u3m

The duo created the Dog Blood project in 2012, having performed sporadically since then. Their most recent performance (and single) came after a brief hiatus. 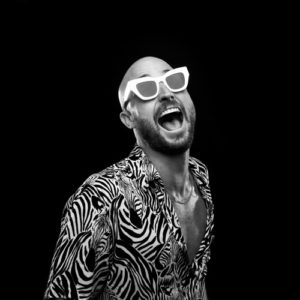 Australian house DJ and producer Fisher has become a staple in the EDM scene thanks to his massive hit “Losing It”. The Grammy-nominated track was heard on every dance floor and festival throughout 2018 and well into the new year. Following its success, Fisher has released his latest official single titled  “You Little Beauty”.

The groovy disco-inspired house jam features a vocal sample by late Disco singer Loleatta Holloway.  In an interview with Billboard, Fisher states the track’s name is a colloquial slang term used in Australia’s Gold Coast, saying “‘…it’s basically what we always say on Gold Coast when everyone’s going mad, or having fun, or doing something goofy.”

Take a listen to “You Little Beauty” by Fisher below: 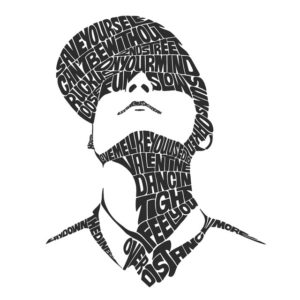 The deeper, more underground sounds of Kaskade have always found themselves in what he coined his Redux sets. A laidback approach to the more dancefloor friendly tracks, Redux sees Kaskade in a more intimate setting. After a couple of official single releases in 2018 and 2019, Kaskade’s latest album, Redux 003 is here.

With familiar songs like “Fun”, and “Tight”, to a remake of the iconic “Tom’s Diner”, Redux 003 is a great representation of the genre-jumping Kaskade is capable of doing. The 18-track album also sees the EDM heavyweight team up with Felix Cartal, Late Night Alumni, Gorgon City, and Lokii.

Take a listen to Redux 003 by Kaskade below: