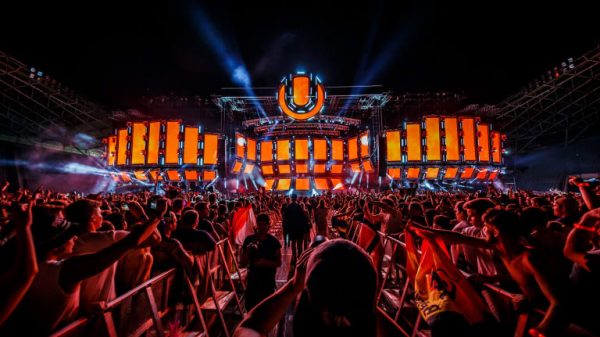 Ultra Music Festival has announced it has voluntarily terminated its license with the City of Miami and is in the final process of securing a new South Florida venue for 2020.

In an open letter addressed to fans, festival officials acknowledged the struggles it faced after its move to Virginia Key this year. The letter states that over 20,000 fans took a post-event survey, which helped them reach this decision.

A letter to our fans…

Since its inception in 1999, Ultra Music Festival has taken place across multiple venues in Miami, with its longest host being Bayfront Park. In 2018, the City of Miami opted out of renewing the festival’s contract, which pushed the event out of Bayfront Park and forced Ultra officials to Virginia Key.

This year’s event at Virginia Key (an island) proved to be a logistical nightmare, with thousands of fans walking miles across the Rickenbacker Causeway (the only road connecting the island to the mainland). Lack of organization, along with a spread out footprint, caused fans to lash out on social media.

While the new venue location has yet to be announced (some speculate it may be HERE), Ultra has stated they are finalizing plans for a new South Florida location for 2020. 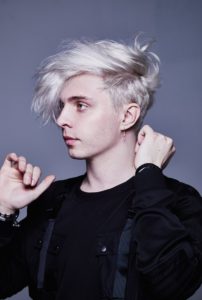 Arty (aka Alpha9) has taken Marshmello and his co-writers Daniel Campbell Smith (of Bastille) and Steve Mac to court over copyright infringement. The suit stems from similarities in melodies with Arty’s 2014 remix of “I Lived” by One Republic, and the successful track “Happier” by Marshmello and Bastille.

According to The Tennessean, the lawsuit is unique in that the underlying composition is not the subject of the legal dispute. Instead, Arty claims the beats and other components he added to his version of the song, called “I Lived – Arty Remix” were copied by Marshmello and his collaborators for their hit song “Happier.”

If found guilty, Mashmello could be forced to pay for an undetermined amount of damages and for an accounting of all revenue generated by “Happier”. 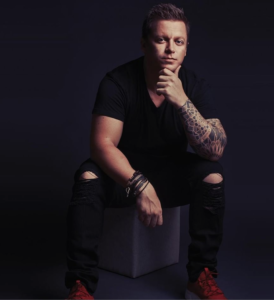 Popular Australian DJ Adam Sky has passed away after suffering massive bleeding following an injury at a Bali resort.

In a post on his social media account, Sky’s team confirmed he died while trying to save his personal assistant, Zoia Lukiantceva, who suffered multiple fractures after a fall from their private pool.

Indonesian officials stated that Sky was drunk at the time and smashed a glass window in his bedroom in order to rescue his friend who had fallen from a pool. Part of the broken window fell on his right arm, causing severe bleeding. Officials said they could not conclude yet whether he intended to break the glass or accidentally hit it.

Sky’s family has refused to conduct an autopsy on his body. The family is said to have accepted the death as an accident and are currently arranging plans to transport the body back to Australia. 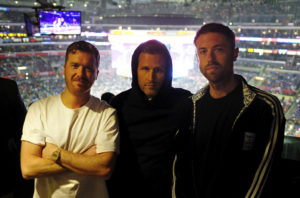 U.K. house duo Gorgon City have teamed up with EDM heavyweight Kaskade in a new bass-heavy summer tune. With vocals provided by Romeo, the collaborative efforts of each artist shines on “Go Slow”.

The groovy melody pairs well alongside the fat bass provided on the track. Romeo’s smooth vocals lend themselves perfectly to the pulsive booms the bass delivers, curating a dance-friendly summer jam.