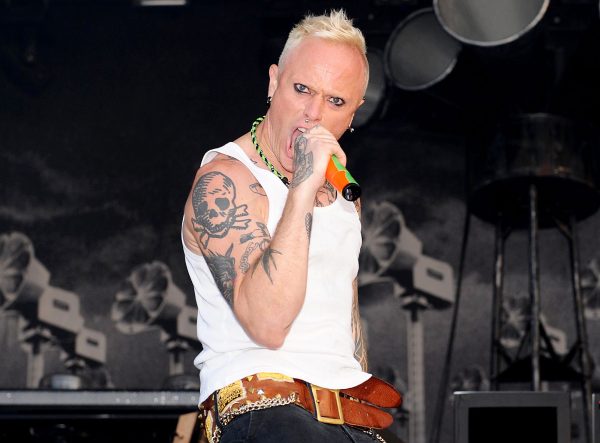 Keith Flint, singer and founding member of the famous U.K. electronic band The Prodigy, passed away Monday, March 4th at the age of 49.

Flint was found dead at his home in Essex, England early Monday morning after officers were called to his residence in response to “concerns for the welfare of a man.” Police stated the death was not being treated as suspicious.

A statement was released on the band’s official Instagram account, alluding to the apparent suicide saying, “…our brother Keith took his own life over the weekend.”

The news is true , I can’t believe I’m saying this but our brother Keith took his own life over the weekend , I’m shell shocked , fuckin angry , confused and heart broken ….. r.i.p brother Liam #theprodigy

The success of The Prodigy in the early 1990s was due partly to Flint’s edgy, punk persona. With brightly colored spiked hair, facial piercings and dark eyeliner, Flint’s eye-catching character, alongside his sneering vocals, made the band stand out amongst its early electronic competition.

The Prodigy’s debut single, “Charly” hit No. 3 in the U.K. and preceded the chart-topping album Music For The Jilted Generation. Arguably their most famous track, “Firestarter” gave the band their first number one hit in 1996 and made them a worldwide phenomenon.

Earlier this year the group announced their first US tour in over a decade. The tour was set to begin in May. 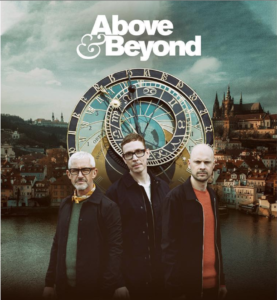 Beloved U.K. trance trio Above & Beyond have announced the location for their upcoming 350th episode celebration of their radio show Group Therapy. This year’s festivities will take place in October at the O2 Arena in Prague, Czech Republic.

Prague has hosted Above & Beyond in years past, however, this will be the first time the group will bring Group Therapy to the European capital. As one of the top travel destinations in the world, the group plans to capitalize on its rich history, stating “…Prague is one of the most beautiful cities in the world and on everyone’s must-see list, makes this the perfect destination for ABGT350.” 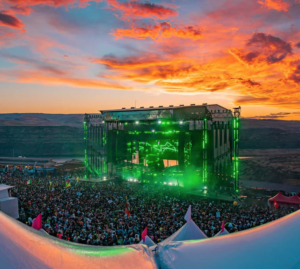 USC Events has revealed the lineup for their biggest event of the year— Paradiso Festival. The two-day event is set to take place this June at one of the most beautiful concert venues in the country, The Gorge Amphitheater in Washington State. 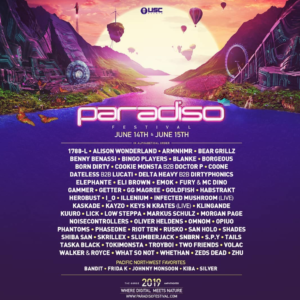 Paradiso Festival takes place June 14th and 15th at The Gorge Ampitheater. Tickets, camping information and all other inquiries can be found HERE. 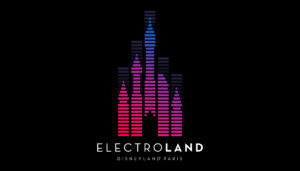 Two years ago, Disney embarked on a first-of-its-kind music festival held inside one of its theme parks. Aptly named Electroland, the first event took place in 2017 and was headlined by Steve Aoki and Nervo.

The 2019 edition of the festival is set to return to Walt Disney Studios Park, a theme park adjacent to Disneyland Paris. The lineup for this year’s event includes Armin van Buuren, Fedde Le Grande, Alesso, Nicky Romero, Showtek, among others. 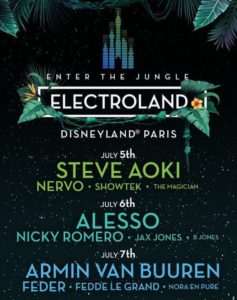 During Electorland, Disney delivers the top-notch production the company is known for, with lasers, fireworks, and projection mapping on the Hollywood Tower Hotel. The theme park’s attractions are also accessible during the festival, including the Tower of Terror, Crush’s Coaster, Ratatouille’s Adventure, and the Rock’n’Roller Coaster Starring: Aerosmith.