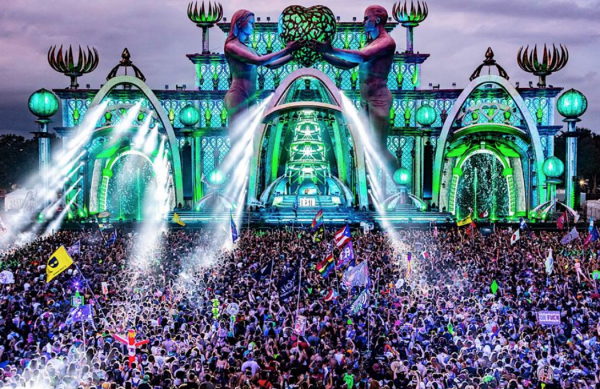 Insomniac Events has announced that the east coast version of Electric Daisy Carnival (EDC) will be expanding to three days beginning this year. The news was delivered through social media and billboards across Miami, to coincide with Miami Music Week. 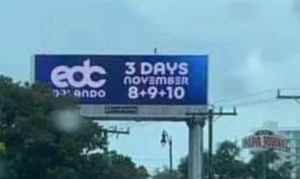 Since its inauguration in 2011, EDC Orlando has been a two-day event, calling Downtown Orlando’s Tinker Field its home from the beginning. Insomniac CEO and Founder, Pasquale Rotella, took to social media to reveal the 2019 event would include “…MORE stages, MORE artists, LARGER production, and a BIGGER festival footprint!”

Our Head Night Owl, @PasqualeRotella, has a special announcement: ???????? I’m excited to announce that EDC Orlando 2019 is expanding from 2 to 3 DAYS this year!! Yup, it’s official. For 8 years we’ve been building something magical and now we’ll be going all weekend long with MORE stages, MORE artists, LARGER production, and a BIGGER festival footprint! ???????? Also, gotta thank all our East Coast Headliners that showed up to make EDC Orlando so amazing last year. Get ready!! #EDCOrlando #3DAYS ???? NOV 8 + 9 + 10 ⚡️???????? 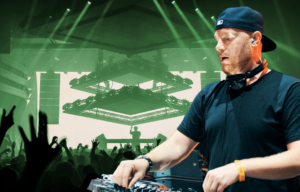 Eric Prydz, arguably one of the most popular DJs in the techno scene, has been forced to cancel all of his appearances at Miami Music Week due to a medical emergency.

Taking to social media to express his laments, the DJ and producer stated he would be unable to travel or perform in Miami due to an acute medical condition.

I am really sorry but due to an acute medical condition I am unable to travel or perform in Miami this week. I am truly gutted to miss any shows but especially Miami as this is one of my favourite times of the year.

Prydz was scheduled to perform numerous times throughout the week during the electronic industry’s biggest time of the year, Miami Music Week. Some of those performances included Ultra Music Festival and a shared set with Adam Beyer at the Wynwood Factory. For the former event, the venue is issuing refunds and free admission before midnight at all other show’s during the week for all ticket holders. 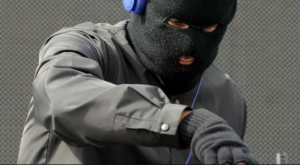 Masked house DJ and producer Malaa, was arrested on-stage during one of his performances at Bassmnt nightclub in San Diego. The arrest was caught on camera by multiple attendees and immediately posted on social media.

However, the viral videos have come into question as fans have speculated that the arrest was staged. One of the police officers seen in the clip seems to be a Hollywood cop-for-hire and has been seen in other viral prank videos.

The arrest seems to be on-brand with the balaclava-wearing DJ, whose identity is unknown. Some of Malaa’s projects have themes revolving around criminality, including the Illicit EP, and Illegal Mixtape.

Malaa recently wrapped up his Illegal Tour. He has been announced to perform at EDC Las Vegas in May. 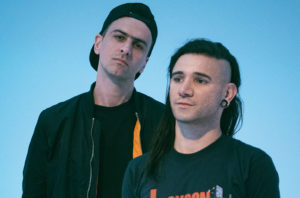 Skrillex and Boys Noize’s project, Dog Blood, has officially made its return with their first single “Turn Off The Lights”. The duo debuted their new song during Miami Music Week the night of its release as part of a Brownies & Lemonade party.

The track, which harkens back to the older rave anthems, kicks off with a percussive break and proceeds to pummel the dancefloor with a bass-beat Boys Noize is known for. Skrillex’s signature sounds can be heard throughout as a male voice begs you to “…turn off the lights”.

Dog Blood is set to perform at Ultra Music Festival, taking over the WorldWide stage over the weekend.

Take a listen to “Turn Off The Lights” by Dog Blood (Skrillex + Boys Noize) below: