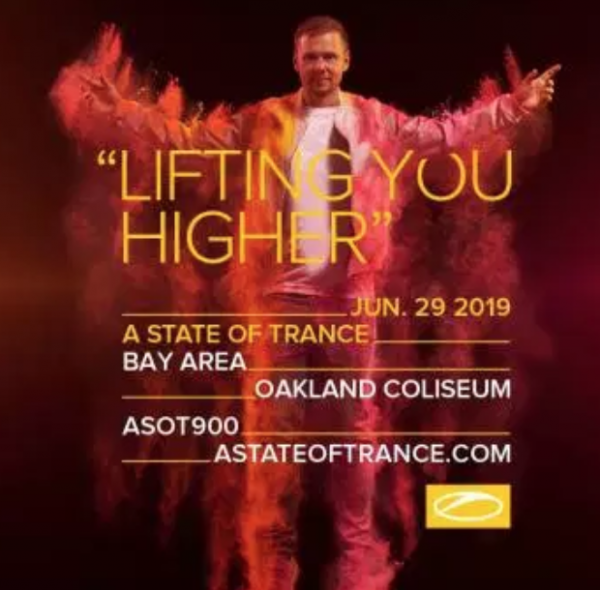 Last year, Insomniac Events announced the acquisition of ALDA Events, a Dutch events company known for producing some of the biggest multi-day festivals in Europe. The partnership between these two companies meant that Insomniac could push their events in the European continent and vice-versa.

One of the more prominent festivals ALDA produces is A State of Trance, the trance-focused event created by Armin van Buuren, named after his popular radio show. The festival has been featured prominently at Ultra Music Festival in Miami, however, an independent event in the Western United States has never materialized…until now.

Thanks to the partnership between both companies, it was announced during A State of Trance 900 in Utrecht that the beloved festival would be coming to the San Francisco Bay Area this summer.

The full announcement was made by Armin van Buuren earlier this week. In a video posted to social media, the trance legend revealed that A State of Trance 900 would take place June 29, 2019 at the Oakland Coliseum.

California, after seven years we're BACK! ✨ On June 29th, it's time for ASOT 900 at the Oakland Coliseum. Register now via the link in our bio to receive first access to tickets & exclusive info! Tickets on sale Thursday, April 4. . . . #ASOT900 #ASOTBAY #AStateOfTrance #ArminVanBuuren 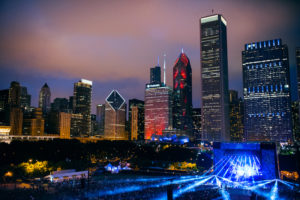 Lollapalooza 2019 Lineup Has Arrived
The Chicago icon returns this summer

One of the most hyped about festivals in the country has just revealed their catalog of artists performing at the iconic Grant Park in Chicago. Set to return to the windy city the first weekend of August, the diverse lineup features some of the biggest names in the music industry. 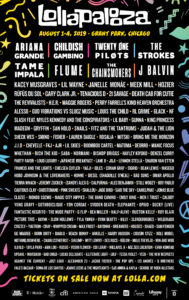 Lollapalooza 2019 takes place August 1 – 4 at Grant Park in Chicago, Illinois. Tickets and all other information can be found HERE. 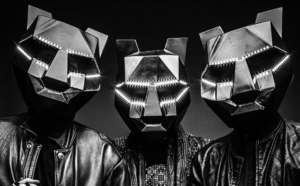 Canadian dark electro dubstep group Black Tiger Sex Machine have announced the release of their latest endeavor, a two-track EP.  Titled “Download the Future”, the extended playlist consists of a duo of songs that continue to push the sound boundaries of the masked group.

The two tunes, “Hacker” feat. Blake, and “Download the Future” fuse tech and dark house vibes, while each maintaining their own respective identities.

Take a listen to Download the Future by Black Tiger Sex Machine below: 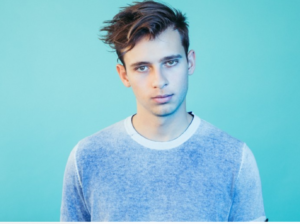 Australian DJ and producer Flume has released a new mixtape with over 30 minutes of new material. The compilation, titled “Hi This Is Flume”, is his first solo project since the release of  ‘Skin Companion EP II’ in 2017.

You can stream Hi This Is Flume by Flume HERE or experience the visualizer below: