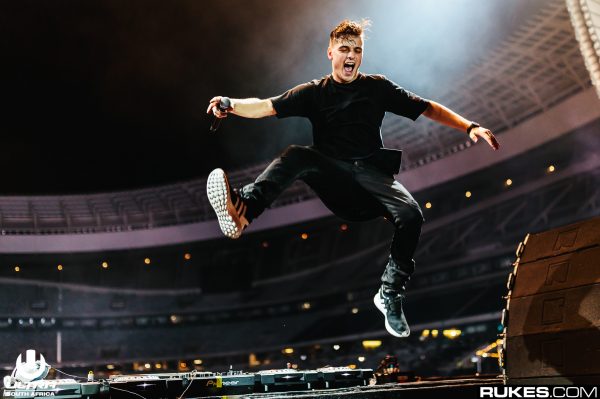 One of EDM’s biggest names has been forced to cancel all upcoming performances due to an ankle injury. In a statement posted throughout all his social media accounts, Martin Garrix stated he was devastated to have to cancel his forthcoming shows.

The 23-year-old Dutch DJ and producer injured his ankle during a performance in Las Vegas late last month. Upon further examinations and days of rest, it was found that Garrix’s ankle ligaments were torn and surgery was needed to prevent permanent damage to his ankle.

The full statement can be read below:

Press Statement: Martin Garrix forced to cancel all shows coming weeks It is with deepest regrets that Martin Garrix has to announce that he is forced to cancel all his shows the coming weeks due to a serious ankle injury suffered during his show in Las Vegas on May 25th. Even though feeling positive after some days of rest, further examinations have determined that all his ankle ligaments are torn and surgery is needed to prevent permanent damage to his ankle. Therefore Garrix is forced to follow the specialist’s advice and cancel all his shows for at least the upcoming four weeks. Garrix: ’’I’m devastated that I have to cancel these shows since nothing makes me happier than performing for you guys. I feel most alive when I'm on stage, seeing you guys smile. I was really looking forward to it and I never want to disappoint my fans. Unfortunately this is out of my control and I will need a surgery and enough rest to fully recover. If I don’t get surgery now I might permanently damage my ankle, which could mean I won’t be able to perform at all anymore. I want to thank everyone for their continuous support and I hope to be able to get back on stage to perform for you guys again really soon.’’

No other statements were made regarding make-up shows or when Garrix would return to the stage. 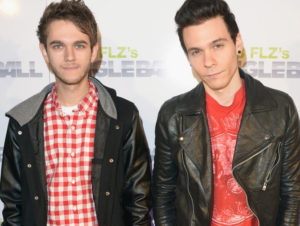 Matthew Koma has long written and lent his vocals to some of EDM’s biggest songs. His collaborations have seen him partner with the likes of Tiesto, Vicetone, Alesso, Sebastian Ingrosso, and Hardwell to name a few. However, one of his most successful partnerships has also been one of the least credited, that being the work he did with Zedd.

Early in his career, Zedd worked with Koma in two of his biggest tracks, “Clarity” and “Spectrum”. Koma wrote the lyrics for both tracks and was the vocalist on “Spectrum”, however, Koma argues that Zedd never credited him for it.

In a lengthy post on social media, Koma states that Zedd took credit for writing the songs and even prevented him from being paid. Koma then goes on to say that Zedd also denied him the release of a track called “Suitcase”, insisting it was released under the name “Zedd”.

The drawn-out allegation can be read below:

Notable artists backing Matthew Koma on his accusations include Tiesto, who wrote on his Instagram post “So sad to hear this man, you’re one of the most talented guys I know!”.

Zedd has not released a public statement regarding the matter. 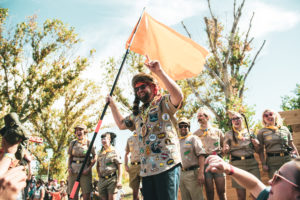 Head Counselor Claude VonStroke and the rest of the Dirtybird crew have announced the roster of artists that will join them at Dirtybird Campout 2019. After a successful year at the Modesto Reservoir Campgrounds, the festival will return to the Central California locale for another edition of the ultimate adult summer camp. 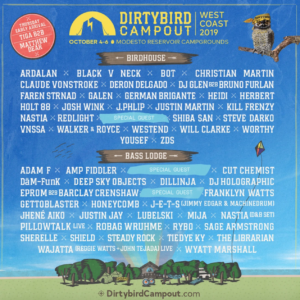 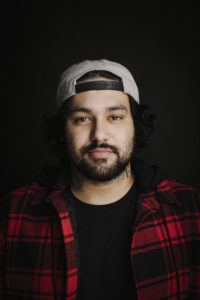 Mexican-American DJ and producer Deorro is known for his eclectic range of musical styles. From his fist-pumping tracks like “Five Hours” to salsa dance bangers like “Bailar”, the Latino producer has flexed his genre muscles record after record.

Changing his style again, Deorro sees himself diving into the Indie-driven electronic track with “Obvious”. The smooth and emotive beat pairs well with the gentle vocals featured on the record.

Take a listen to “Obvious” by Deorro below: