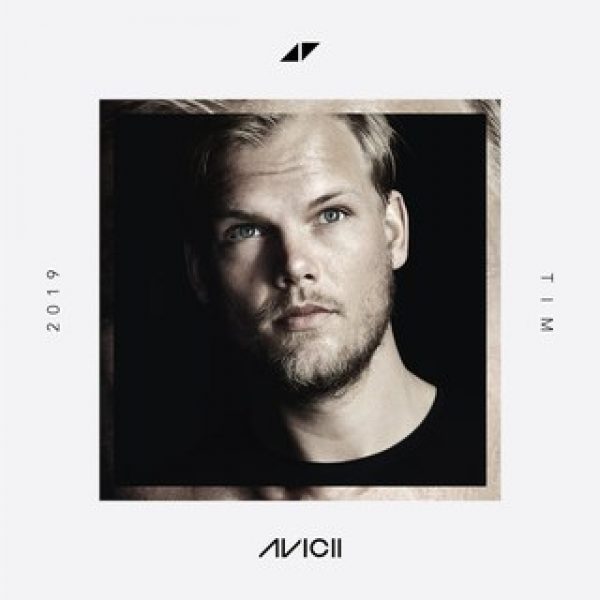 In April of last year, the EDM world said goodbye to one of its rising superstars, Avicii. The Swedish DJ and producer, whose real name was Tim Bergling, was found dead in an Oman resort after committing suicide. It was revealed earlier this year that Avicii had been working on new material for an upcoming album right up to his death.

The nearly-finished project was sent to his team, who subsequently agreed to release the material a year later. The lead single “SOS” saw him team up with Aloe Blacc, whose vocals were used in Avicii’s hit single “Wake Me Up”. “Tough Love” feat. Agnes, Vargas, & Lagola is the second track to have been released, an Indian-fused EDM banger.

The remaining tracks in “Tim” are varied in themes and tones, but overall showcase the talent that was Avicii. A man who was not afraid to fuse the sometimes jarring genres of the music world, like country music, and present it in a pop/radio-friendly way. If anything “Tim” shines a light on the fact that Avicii was clearly on top of his game.

All proceeds from the album will go to the Tim Bergling Foundation. The organization will help support mental health and suicide prevention initiatives. climate change, protection of endangered species, business management, and nature conservation.

Take a listen to “Tim” by Avicii below: 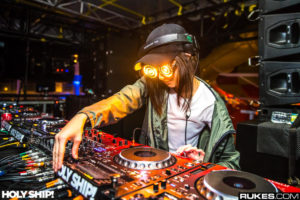 Canadian DJ and producer REZZ is known for her gritty, industrial take on electronic music. Since her 2015 debut, she has continued to lean into her heavy metal upbringings and sprinkle it into her productions. Advancing that trajectory is “Falling”, her collaboration with Underoath, the Floridian Hardcore Rock band.

The track relies heavily on Aaron Gillespie, Underoath’s lead vocalist and drummer. Screaming out loud, Gillespie asks, “Is it enough that I feel like I’m falling? Is it enough that I can’t stay?”. Following his cries, REZZ delivers on her signature bass-heavy sounds, before Gillespie returns.

Watch the video for “Falling” by Rezz feat. Underoath below: 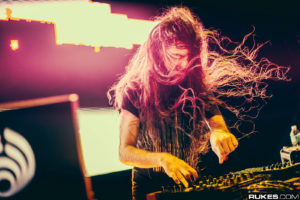 Two decades after the release of his acclaimed Dreamtempo mixtape, Bassnectar is showcasing yet another mix. Called “Tempo of Dreams”, the mixtape was released on Soundcloud after a turbulent weekend. The remaining two days of his Freestyle Sessions: Summer Gatherings shows were abruptly canceled after the venue closed the facilities for immediate repair.

Eventually, the final day of the event went on at a different locale, but the unexpected cancellation of Saturday’s show left fans upset. Bassnectar delivered on his promise early, and as a thank you to his fans for bearing through the weekend’s events, he released “Tempo of Dreams”.

The thirty-minute recording features tracks from Decap, Buku, and Purity Ring among others. It fuses ethereal beats with funky acid jazz all tied together with the signature bass Bassnectar is known for.

Take a listen to “Tempo of Dreams” by Bassnectar below: 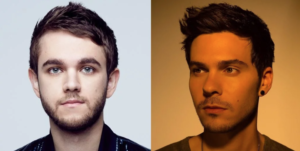 Zedd Responds to Matthew Koma, Claims Accusations Are ‘Not True’
The reply comes after Koma accused Zedd of not crediting his work

Days after Matthew Koma‘s lengthy accusations were posted on social media, Zedd has finally responded to the songwriter’s claims. The original implications were made last week, and in them, Koma alleged Zedd suffered from an inferiority complex, refused to pay him for recorded vocals, and did not credit him for writing some of Zedd’s biggest hits.

Zedd addressed these claims, affirming he’s given Koma songwriting credit for top lines and mentioned his name in videos. Proclaiming that he wanted fans to know his side of the story, Zedd stated “…nothing will ever change how proud I am of the songs I made with Matt.”

For Matthew & My Fans