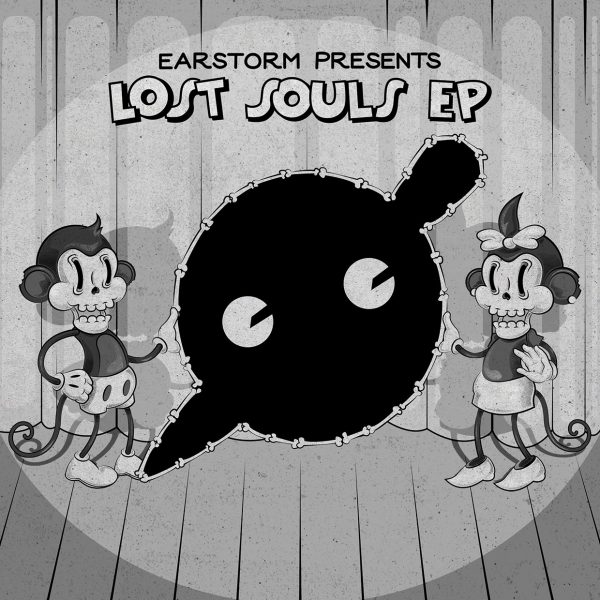 Australian duo Knife Party have had a relatively quiet few years. The group’s “Trigger Warning” EP was released four years ago, with very little to follow. The pair announced their latest endeavor last year, but the release date had been delayed up until now.

Titled “Lost Souls”, the EP will finally be available later this month. The compilation will feature four tracks, two of which have already surfaced. Martin Garrix played a snippet of “Lost Souls” during his set at EDC Las Vegas in May, and “Ghost Train” was teased during the group’s podcast. 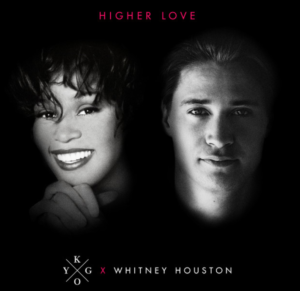 Norwegian producer Kygo has released his latest single, a collaboration with late R&B icon Whitney Houston. The track, titled “Higher Love”, uses Houston’s vocals from a 2009 cover of the 1986 Steve Winwood hit of the same name.

In a press release, Houston’s sister-in-law Pat Houston stated, “We knew Kygo would be the right producer to enhance Whitney’s powerful vocal performance on ‘Higher Love’ to the standards and expectations that Whitney’s fans have recognized for over three decades.”

The nearly-four-minute track should be a delight for both fan bases. The record showcases Houston’s powerful vocals, paired alongside Kygo’s unique take on tropical house.

Take a listen to Kygo, Whitney Houston “Higher Love” below: 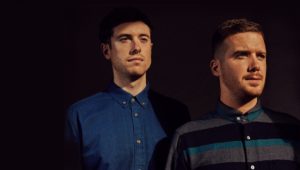 British house duo Gorgon City have released yet another house banger. The UK group have had a string of successful hits since 2014 and have recently been gracing the stages of the world’s biggest festivals. Their latest is titled “Elizabeth Street” and pays homage to the birthplace of house music.

Elizabeth Street is the name of a road in Chicago, where house music was born in the mid-1980s. The three-minute track is a hypnotizing, broody approach to house, perfect for the dimly lit dancefloor.

The video visualizer showcases The Windy City as its mesmerizing grooves play in the background.

Listen to “Elizabeth Street” by Gorgon City below: 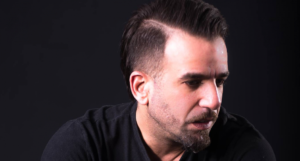 Psytrance DJ Perplex (real name Ronen Dahan) was shot and killed during a nightclub shooting in the Mexican city of San Luis Potosi. The incident happened in the early morning hours of Saturday, June 29th. The gunmen stormed the nightclub and managed to kill another individual and injured many more.

According to the San Luis Potosi news outlets, Reporte SLP, “… suddenly armed men arrived in a truck and fired, to leave in an unknown direction. It also resulted in three bullet hits a vehicle with plates from the state of Jalisco that was outside the property.”

Dahan, who is one-half of Psytrance duo Pura Vida,  was in the middle of a Mexican tour and posted on social media of his love for the country. Dahan had released 13 albums during his career, working with artists such as Cutfather, Medina and September.

A crowdfunding campaign has been created to help get Dahan’s body back to Israel and for funeral expenses.