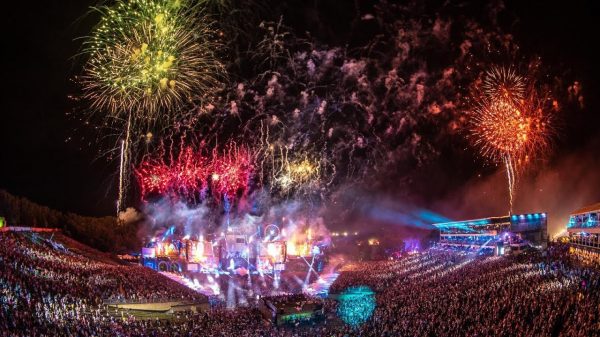 Weekend one of Tomorrowland has been marred by the unfortunate death of one of its attendees. The 27-year-old man was found unresponsive near the festival’s main stage and had been revived on site. The Indian man was then transported to Antwerp University Hospital, where he eventually died.

According to The Brussel Times, local officials are treating the case as a drug-related death while an autopsy is pending. The Prosecutor’s office is awaiting toxicology reports to provide a definitive answer.

Tomorrowland is known as one of the biggest EDM festivals in the world, with over 400,000 attendees over a two-weekend span. The Boom, Belgium event is set to continue today and end on Sunday. 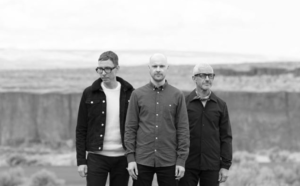 The tracks are meant for relaxation

Beloved U.K. trance trio Above & Beyond’s latest album release is not full of the fist-pumping beats or heartfelt lyrics fans may be used to. Instead, the group aimed to create a reflective, ambient album specifically for use in meditation and yoga.

“Flow State” contains tracks curated around introspection and deep thought, the latter of which is possible through its spoken word section. With help from Elena Brower, the talk focuses on self-acceptance and pursues encouragement.

In a statement on the album’s release, Above & Beyond said:

“Flow State is about the subtlest, innermost conversation, trusting ourselves, and looking inward for acceptance. That acceptance of our own humanity is an experience of Flow State. It’s a profoundly peaceful space for listening and healing,”

The nearly hourlong soundscape contains a collection of zen-infusing tracks that allow for concentration, clarity and a sense of peace.

Listen to “Flow State” by Above & Beyond:

The 2020 edition of All My Friend’s FriendShip is set to leave for its voyage the first week of January.  Parting the seas will be Royal Caribbean’s recently-renovated Navigator of the Seas, which will depart Miami and stop at CocoCay in the Bahamas for five days of revelry. The Caribbean journey will once again fill the ship with the sounds of EDM throughout its voyage.

Adding their musicality to the ship are a range of artists including AC Slater, Billy Kenny, Malaa, Boys Noize, Latmun, Chris Lorenzo, Cut Snake, Mija, Noizu, and Ty Dolla Sign among others. The ship’s captain will once again be AMF’s head honcho Destructo (aka Gary Richards). 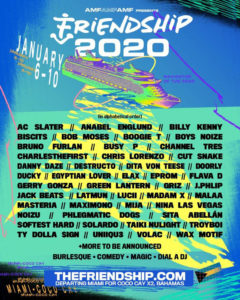 FriendShip 2020 takes place January 6th-10th and departs from the Port of Miami. For more information, including tickets, click HERE. 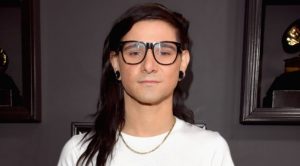 Skrillex has dropped a surprise two-track extended play of unreleased set pieces. Dubbed “Show Tracks”, the package was previously unannounced and includes a track co-produced by Alvin Risk and one featuring Beams.

“Fuji Opener” and “Mumbai Power” are the name of the two cuts, the latter of which has a music video featuring Porter Robinson, Mija, and Troyboi.

Listen to “Show Tracks” by Skrillex below:

Watch the video for “Mumbai Power” by Skrillex below: 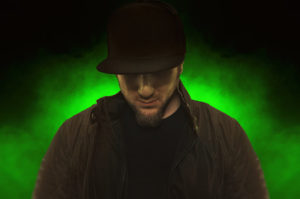 Excision‘s 2018 album Apex has been given the remix treatment. The dubstep and bass music giant has managed to gather some big names in the genre to remix the album’s tracks. “Apex: The Remixes” showcases fourteen cuts reworked and packaged to create a completely new Apex experience.

Take a listen to “Apex: The Remixes” by Excision below: