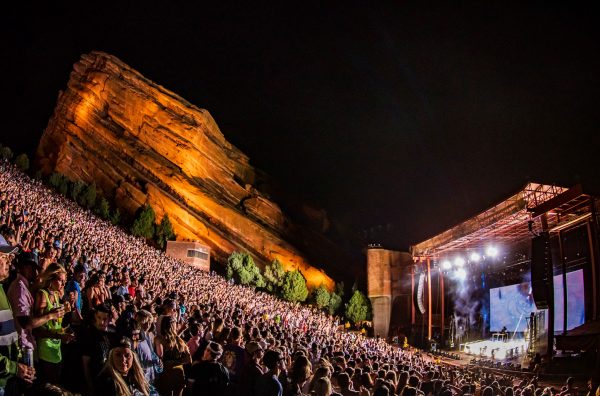 Fans of Halloween and bass music should be thrilled to hear that HARD is bringing back their popular all hallow’s eve event, HARD Red Rocks Halloween. The single-day show will delight guests on Saturday, October 26th at the famed Red Rocks Amphitheater. 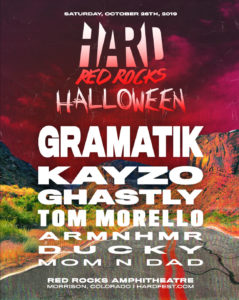 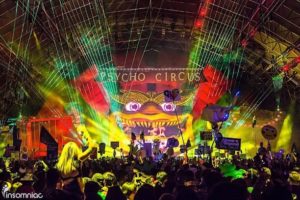 Over the last couple of years, Escape: Psycho Circus has grown to become Southern California’s premier Halloween-themed event. Thousands of revelers are known to pack the NOS Events Center for two nights of revelry. Insomniac Events gives everything its got to this frightening festival with haunted mazes, circus acts, burlesque and magic shows, roaming performers, carnival rides, and art installations. The festival stands out as one of their best and now they are looking to expand to the Korean Peninsula.

With confirmed performances by Kaskade, Marshmello, Seven Lions, Jauz, Galantis, Slushii, and Kungs, the Seoul event is already packed with top-notch artists, with more to be announced. 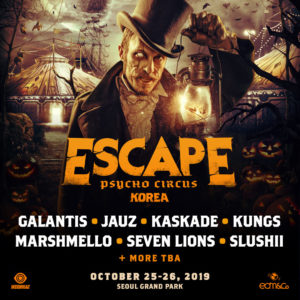 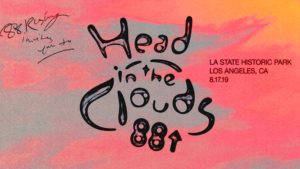 88Rising is a creative agency and music label whose purpose is to bring underrepresented and diverse talent to the music scene. Founded by Sean Miyashiro in 2015, the company boasts a music festival to showcase its ethnically-diverse acts, which is set to take place on August 17th.

Check out the full roster of artists below. 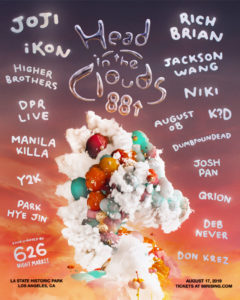 Head in the Clouds returns to Los Angeles State Historic Park on Saturday, August 17th, 2019. Tickets are on sale now. 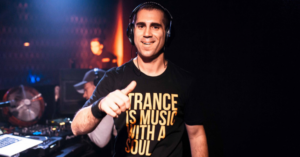 A few years ago, trance producer Giuseppe Ottaviani embarked on a quest to use the latest technology to update the “live” element to his shows. Titled Giuseppe Ottaviani Live 2.0, the show has been received well by audiences ever since its premiere at EDC Mexico in 2016. G.O. Live 2.0 allowed Ottaviani to develop demos and create new sounds based on audience reaction.

Some of those demos were in such high demand by fans, Ottaviani ended up releasing them to the public. Tracks like “Tranceland”, “8K”, and “Colors” quickly rose to the charts. This prompted Ottaviani to go through the demos created during the Live 2.0 shows over the years and create a full-length album out of them.

“Evolver” is the end result, a collection of seventeen fan-voted tracks, all produced from Ottaviani’s Live 2.0 sets. Some of those records bare the name from which they were inspired or created at, tracks like “Soundbar”, “Belasco”, and “Ciudad de Mexico”.

Take a listen to “Evolver” by Giuseppe Ottaviani below: