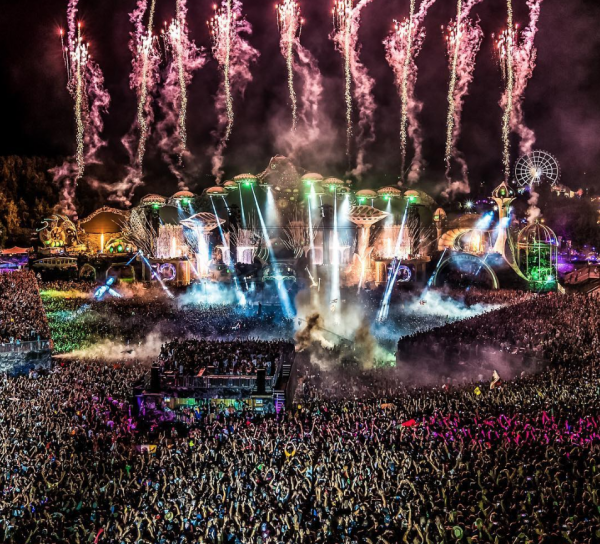 Arguably the biggest electronic music festival in the world, Tomorrowland is gearing up for its 15th edition, returning to its iconic Belgium location in July. This year’s theme will see the return of “The Book of Wisdom”, one of the festival’s most beloved themes. The two-weekend event will see hundreds of thousands of EDM enthusiasts spread out over hosted stages by some of the biggest labels in the industry.

The full roster of hosts has been revealed for the first weekend (July 19-21) and some fan-favorites have once again teamed up with Tomorrowland to showcase their artists. Some of the labels include Anjunabeats, A State of Trance, Dirtybird, EPIC (Eric Prydz Holosphere), Future Sound of Egypt, Robin Schulz & Friends, Barong Family, Heldeep, Glitterbox, Netsky & Friends, Carl Cox Space IBZ, Shaq’s Funhouse, Monstercat and many more.

Celebrating 15 years of Tomorrowland with these wonderful hosts… Prepare for The Return of The Book of Wisdom.

Being a destination festival, Tomorrowland offers Global Journey Travel Packages, allowing for maximum European fun alongside the festival. Packages are on sale now and can be purchased HERE. 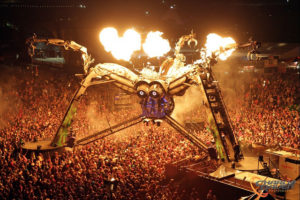 Ultra Miami continues to push forward with plans to host its 2019 event in a new location at Virginia Key, seemingly unbothered at the cease and desist letter handed to them last week. The change of venue will allow for new experiences that would have never been possible at their previous location in Downtown Miami. One of those experiences is an island paradise for techno lovers.

Resistance Island will be a haven for techno lovers, hosting three stages with the best techno acts in the world. The Carl Cox Megastructure is set to make its return (although it may not be in its fire-breathing spider form), alongside two other stages— one will host top-tier talent, the other will be hosted by Burning Man’s Playground sound camp.

Ultra Music Festival takes place March 29-31, 2019 at Virginia Key in Miami. Tickets are on sale now, get them HERE. 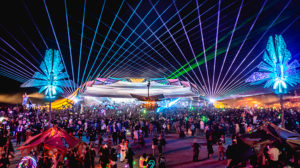 Lightning in a Bottle Changes Venue, Dates
This marks the fifth time the festival has relocated

Citing management changes with the Monterey County Parks Department, as well as a change in camping availabilities, Lightning in a Bottle was forced to move from its current location. While the new venue has yet to be announced (although some keen fans seem to think its HERE), Lightning in a Bottle assured its attendees that the new locale is “…an improvement in every way.”

The new location, as well as early bird ticket sales and lineup announcement, is expected to be delivered in the upcoming weeks. 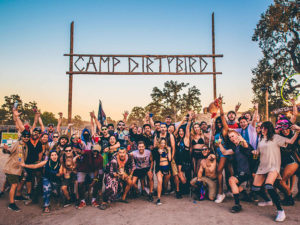 Dirtybird Campout West Coast To Stay in Modesto, 2019 Dates Revealed
The Central California campsite proved to be a great venue in 2018

After last year’s successful west coast edition (you can read my review of that HERE), Dirtybird announced it would return to the Modesto Reservoir Campgrounds for its fifth edition of Campout.

The campgrounds, which lay just outside of the city of Modesto in Central California, provided the festival with lakeside camping, islands, plenty of wide open grass fields, and overall beautiful scenery. The location allowed artists and campers alike to partake in kayaking, swimming, floatie contests and more.

Dirtybird Campout will continue to take place the first weekend of October, with this year’s dates set for October 4-6th, 2019.