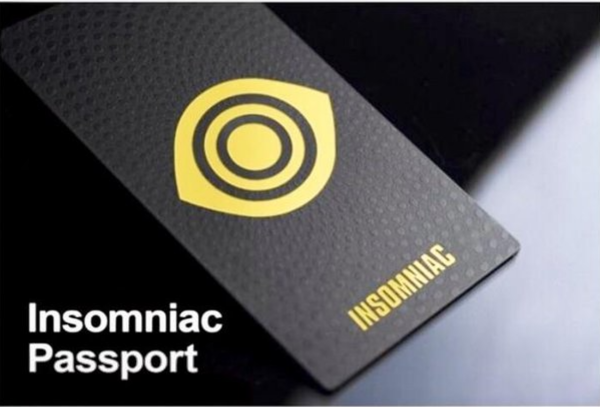 A few select festival-goers received an exclusive email from Insomniac Events inviting them to partake in the company’s latest endeavour— an annual all access festival pass. Following in the footsteps of LiveNation’s Festival Passport, the Insomniac Passport will grant access to their huge roster of raves, festivals, branded events and clubs across the entire country.

Events like Electric Daisy Carnival (Las Vegas and Orlando), Electric Forest, Escape: Psycho Circus, HARD Summer, Beyond Wonderland and many more will be accessible to guests who were granted a passcode to purchase the annual passport.

Additional benefits to the Insomniac Passport include priority access, dedicated entrance, discounts at InsomniacShop.com, a member’s lounge, and more. 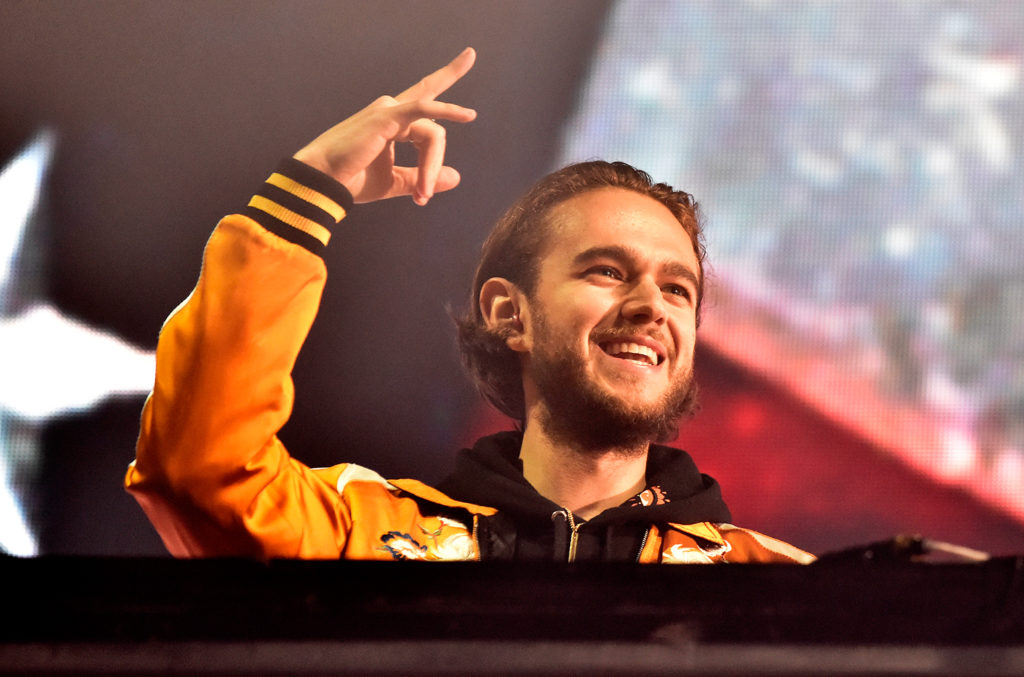 A wide range of EDM artists were nominated for the 61st annual event.

The nominations for the 61st annual Grammy Awards were revealed on Friday, December 7th, 2018, having been delayed due to the funeral processions of Former President George H.W. Bush two days earlier.

Throughout the Electronic Dance Music scene, a wide array of artists were represented ranging in genres like Trance, Tech-House, Progressive and House. The primary category these artists can be found in is in the Best Dance/Electronic, but a select few can be found in the “Big Four” categories, including Record of the Year.

Here’s a recap of the artists representing the EDM community at this year’s Grammy’s.

The 61st annual Grammy Awards will take place on February 10th, 2019 and will be broadcasted live from the Staples Center in Los Angeles on CBS. For a full list of all Grammy nominees, click HERE. 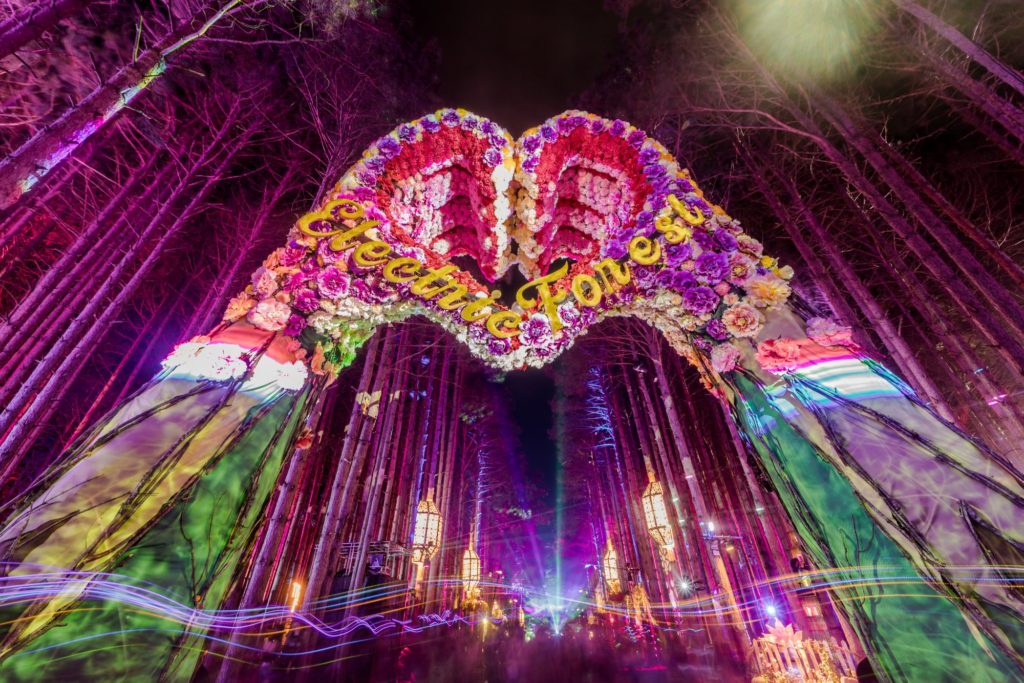 The festival returns to Rothbury, Michigan but reverts to a one-weekend schedule

Insomniac Events has revealed the lineup for the 2019 edition of Electric Forest. Returning to its home at the Double JJ Resort in Rothbury, Michigan, the four-day event will take place June 27-30, returning to a one-weekend format.

Wristband and Lodging Packages are available now, get yours HERE. 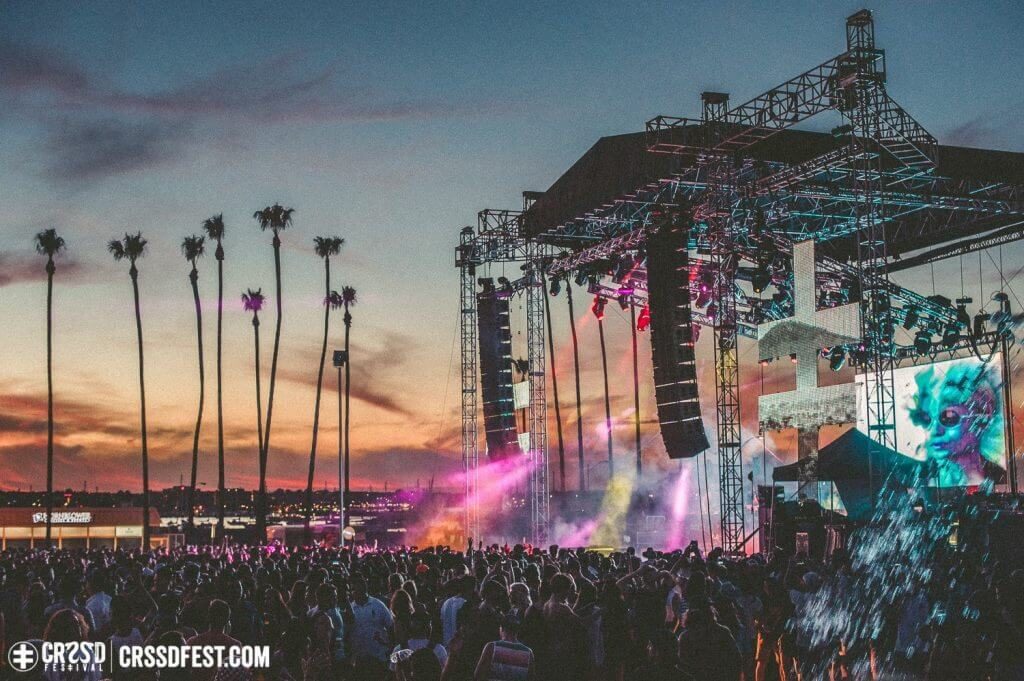 The San Diego favorite returns to Waterfront Park in March

Twice a year, America’s Finest City plays host to some of the best techno and house artists in the world, showcasing their talents across three stages alongside San Diego Bay. The spring and fall editions of CRSSD Fest have increasingly grown in popularity and have made San Diego a music destination.

The 21 and over event will take place March 2nd and 3rd at Waterfront Park in Downtown San Diego. Tickets for the event go on sale Tuesday, December 11th, 2018 and can be purchased HERE. 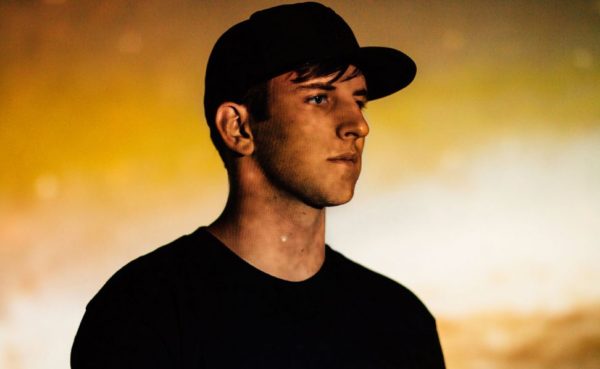 Illenium Opens Up About Addiction, “Take You Down” Origins

Illenium’s latest hit “Take You Down” is not just a top-charting hit, its also a look into the struggles the DJ and producer has faced over the years. Having been sober for over six years, the future-bass producer has been in an out of rehab after a near death-experience.

In a recent video interview with VEVO, he depicts his difficult transition into a sober life. At 21, Illenium’s heart stopped, and he candidly states, “…addiction is fucked. It makes you fall in love with something that can’t love you back.”

He found an escape in skiing after moving to Colorado. Hitting the slopes took a physical toll on him, eventually finding a creative outlet in music after watching Bassnectar perform at Red Rocks.

Take a look at the full interview below:

The apology to Ada Hegerberg comes after online backlash

Fench DJ and Producer Martin Solveig has posted a video online apologizing for his comments made to Ada Hegerberg after she received the award for best soccer player in the world at the Ballon d’Or.

The Ballon d’Or (“Golden Ball”) has been awarded to the best male soccer player in the world for over sixty years. For the first time, the award went to  female soccer player, Ada Hegerberg. After the historic win, Solveig asked Hegerberg to twerk on stage. Hegerberg immediately responded “no” and prompt walked off stage.

Online criticism of the comment was immediate, and Solveig was quick to share his apologies on social media. In asking for forgiveness, Solveig stated, “…I didn’t mean to offend anyone, and I didn’t know that this could be seen as such an offense, especially if you consider the sequence in total when we ended up dancing (to) Frank Sinatra; Ada and myself. This was a joke, probably a bad one, and I want to apologize.”

Check out the full apology video from Martin Solveig below:

PrevPrevious PostKetogenic Diet: Does it Work?
Next PostLatest EDM News Highlights- December 14, 2018Next