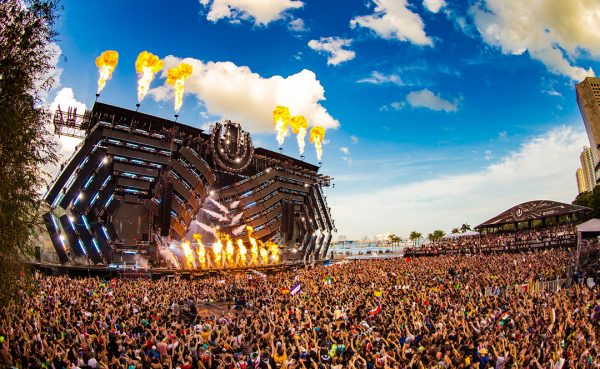 A month after announcing their move to Virginia Key in Miami, Ultra Music Festival has released the first phase of their highly anticipated roster for their 2019 event. The move to Virginia Key Historic Beach Park will allow for extended sets, later hours, expanded festival grounds all while keeping the biggest names in EDM.

Live performances will also be had by the likes of Galantis, Odesza, Illenium, Louis the Child, and Griz. Back-to-back acts include Jamie Jones and Joseph Capriati, NGHTMRE and Slander (Gud Vibrations), Sasha and John Digweed, and a triple act by Dubfire, Nicole Moudaber and Paco Osuna. 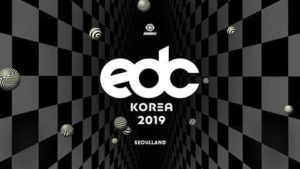 This will mark the seventh location worldwide for EDC

Set to take place at Seoulland amusement park, EDC Korea will be a unique addition to the Insomniac festival roster. The Korean edition of the event will host roller coasters, arcades, carousels, and a virtual reality cafe as well as three main stages which will have acts from all across the EDM spectrum.

Insomniac CEO and Founder, Pasquale Rotella, stated he looked forward to another unique EDC experience in Seoulland saying, “…there’s an energy around dance music in South Korea that inspires us to bring EDC there.”

No other details for the upcoming event were released, however Insomniac stated dates and ticket information would be announced in the coming months. 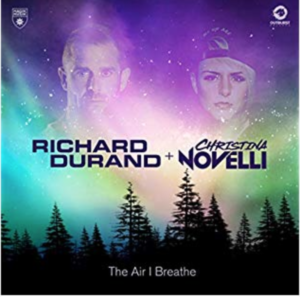 The track beat out two of Armin van Buuren’s tracks in a fan-fueled vote.

Armin van Buuren’s long-running “A State of Trance” radio show has named “The Air I Breathe” by Richard Durand and Christina Novelli the Tune of the Year. The four-hour-long special counted down the 50 biggest trance songs of 2019 as voted by fans and listeners of the show in a live broadcast from Amsterdam.

In an interview during the show, vocalist Christina Novelli (who had previously claimed Tune of the Year 2012 with Gareth Emery’s “Concrete Angel”) stated she could not believe it, ecstatically stating, “…what a great end of the year.”

Richard Durand, who originally released the track as an instrumental, teamed up with Novelli to add vocals to the song. Durand said, “…it was an amazing medody and I thought, why not make it a little bit more for everybody.”

Take a look at the official music video for “The Air I Breathe” by Richard Durand and Christina Novelli below:

The full four-hour broadcast of the top 50 trance tracks of 2019 on A State of Trance Episode 895 can be viewed below: