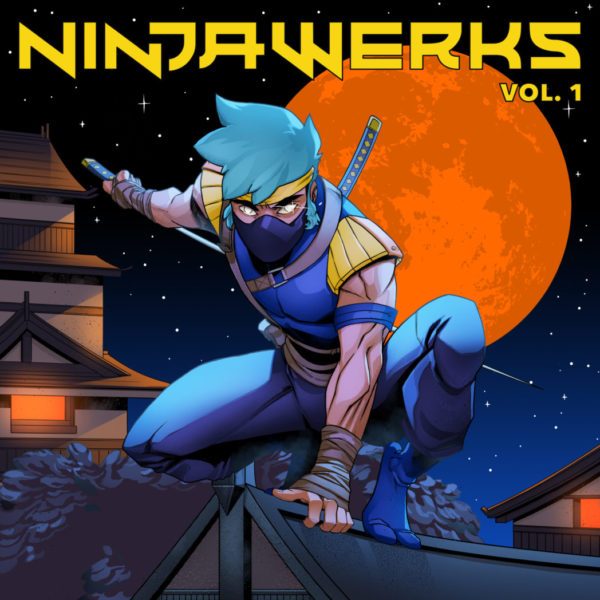 The professional gamer enlists big names to his debut compilation

Ninja, a professional video gamer whose popularity online has been growing the last few years, has released a compilation mix containing unreleased tracks from some of the biggest names in EDM. Ninja partnered with Marshmello on a YouTube series which centers around music producers and professional gamers and that has culminated into a video game soundtrack, Ninjawerks.

Volume one of the debut mix series includes thirteen tracks from artists like 3LAU, Arty,  NERO, GTA, Alesso, among others. In an article on Billboard, Ninja said he’s been a huge fan of the artists on his mix for years, stating “…it’s an amazing opportunity to collaborate on a project like this.”

You can stream Ninjawerks Vol. 1 on Spotify below: 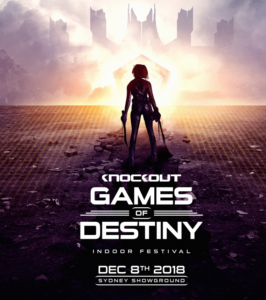 One Dead, Others Hospitalized at Australian Hardstyle Event

A 19-year-old man has died from a suspected drug overdose after attending Knockout 2018 Games of Destiny, a hardstyle event, in Sydney, Australia. The man was found unresponsive at a train station near the event and was taken to Concord Hospital where he later died.

Three others were taken to Westmead Hospital in critical, but stable condition. Thirteen other people were taken to local area hospitals for treatment. Over 100 attendees were treated at medical tents inside the festival for various conditions.

Officials charged an 18-year-old woman with supplying a prohibited drug after she was found with over 400 MDMA pills. Four other people were also charged with drug supply offenses.

Organizers of the event warned attendees of high temperatures and offered free water refill stations throughout the festival. 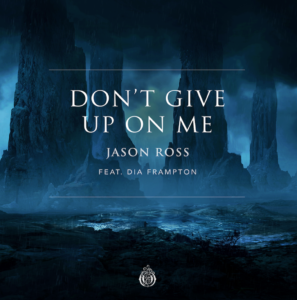 This will mark the second release on Seven Lions’ new label

Jason Ross has slowly become a powerful force in the progressive trance scene ever since teaming up with Seven Lions in “Higher Love”. The massive track gained him notoriety amongst Seven Lions fans and has since collaborated with him in other tracks such as “Oceans”, and “The Sirens”. In February of this year, Seven Lions launched his own record label, Ophelia Records, and in June Jason Ross released his first track on the label, “Into You” feat. Karra.

Jason Ross is gearing up to release his highly anticipated album “Rooms” on Anjunabeats next year, and will be touring the album beginning next month. Tickets and tour dates can be found HERE.

Listen to “Don’t Give Up On Me” feat. Dia Frampton below: 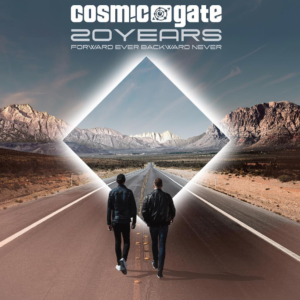 The trance duo helped shape the genre in the late 1990s.

German trance duo Cosmic Gate are gearing up to celebrate 20 years of teamwork and music making in a huge way. The iconic trance tastemakers have given lovers of the genre hits like “Exploration of Space”, “Fire Wire”, “Fall Into You”, “Tonight”, and their Grammy-nominated remix of “The Only Road” by Gabriel & Dresden. Throughout their career, Cosmic Gate have helped shape and redefine the sounds of trance music, and are about to embark on a worldwide tour to celebrate their success.

“Twenty Years- Forward Ever, Backward Never” is the name of the upcoming tour, which will see the boys in Australia, The Netherlands, United States, Canada, and Germany for their first leg of the tour.

The tour announcement also came with the news that the Germanic duo is working on a new album as well. Their previous album, Materia, was a two-part release that showcased a newer sound that, in an interview that I had with them in 2017, Nic and Bossi stated that this would be the “sound” Cosmic Gate would be known for.

Tickets for the first leg of “Twenty Years- Forward Ever, Backward Never” are on sale now. Tour dates and tickets can be found HERE.