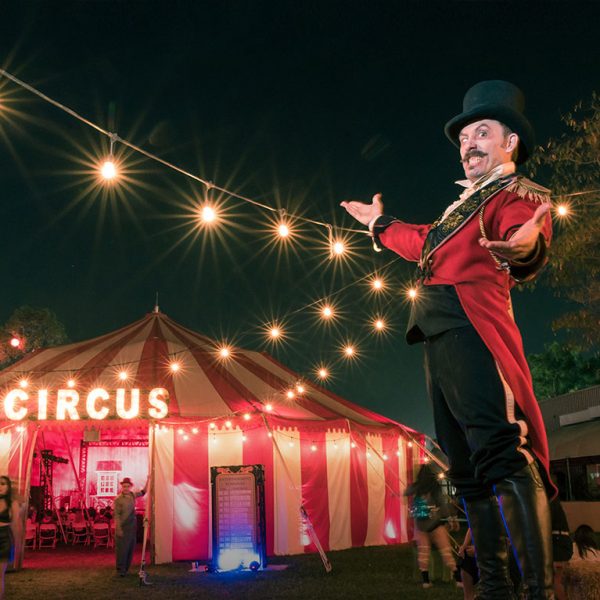 Insomniac’s Escape: Psycho Circus Drops Monstrous Lineup
House and Techno fans should be happy with this one

One of Insomniac‘s most immersive festivals has just revealed a crazy good lineup for its upcoming celebration. Escape: Psycho Circus will once again return to Southern California for two nights of revelry aided by haunted mazes, carnival rides, street performers, and a ghoulish atmosphere set to amp up the scare factor.

Check out the full lineup of artists below: 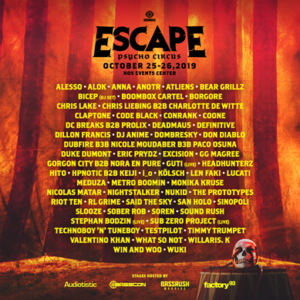 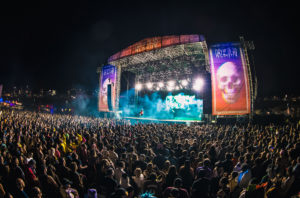 HARD Day of the Dead Unveils 2019 Roster
The event returns to Downtown L.A. in November

Ever since Insomniac took over the production for HARD Events, the festivals the company curates have grown to become top-quality soirees. One of those festivities resurrected from the dead last year and provided a much-needed addition to the Halloween lineup in Los Angeles. HARD Day of the Dead has announced it will return once again for 2019 and the lineup features a good mix of house and techno acts. The single-day event celebrates the culture of Mexico’s famed Dia de los Muertos and is set alongside the newly renovated Los Angeles State Historic Park.

Headlining the November affair will be Dog Blood (Skrillex and Boys Noize), Zhu’s Blacklist project, TokiMonsta, The Martinez Brothers, and Justin Martin to name a few. 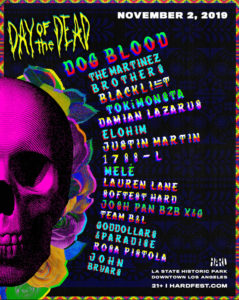 HARD Day of the Dead takes place Saturday, November 2nd, 2019 at Los Angeles State Historic Park in Downtown L.A. Tickets and layaway plans for the 21+ event can be found HERE. 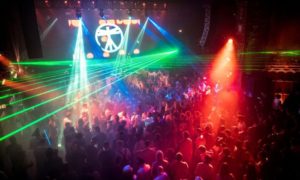 In keeping with the Halloween theme, Minimal Effort also announced their lineup for their All Hallows Eve party. Celebrating its five-year anniversary, the Underrated Presents hosted event will see partygoers dance from day into night in the city of angels. 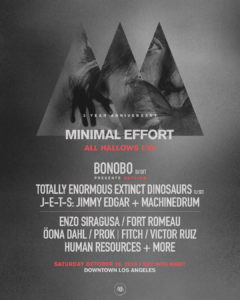 Minimal Effort All Hallow’s Eve will be a 21+ event and takes place Saturday, October 26, 2019, in Downtown Los Angeles. Tickets and more info can be found HERE. 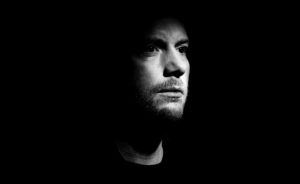 Eric Prydz Releases Pryda 15 Vol. II
The second in the trilogy of the celebratory EP

Last month, Eric Prydz revealed he was releasing a three-pack EP in celebration of his Pryda alias’ 15th anniversary. The second of that trilogy publication launched on Friday and showcased eight tracks under the famed alias.

The synth-infused progressive house compilation features Prydz in his element with standout cuts like “From Within” and “Villa Mercedes”. Paired with the first volume of the EP, the house and techno giant is delivering with his latest production and cannot wait to see the last part of the trilogy.

Listen to Pryda 15 Vol. II by Eric Prydz below: