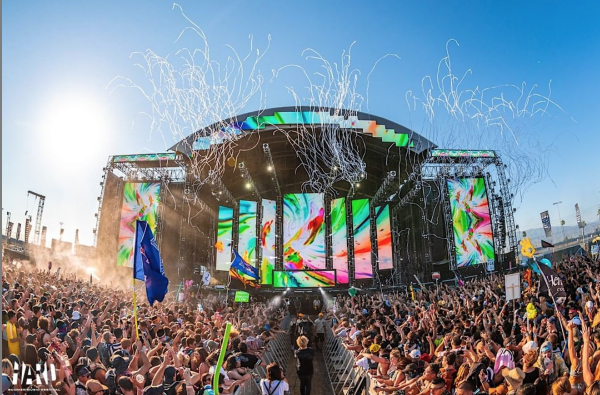 Last year, Insomniac Events revamped one of the more notorious festivals in Southern California, HARD Summer. The event had been plagued by years of mismanagement, poor infrastructure, and high cases of medical emergencies in its early years of production. However, after Insomniac’s acquisition, the festival has reemerged as one of the best-produced festivals in the area.

Making its return to the Auto Club Speedway in Fontana, the 2019 edition of HARD Summer Music Festival is set to feature some big names from both the EDM and hip-hop genres. 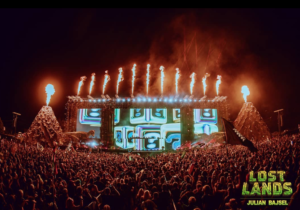 Over the course of only a few years, Excision has managed to make a bass-driven music festival become a destination for thousands of bass enthusiasts. The prehistoric themed Lost Lands has now grown to become the world’s largest bass music festival, always delivering on top-notch artists.

Some of the performers taking to the stage at this year’s event include 12th Planet, Black Tiger Sex Machine, Illenium, Flosstradamus, Ghastly, Rusko, Said the Sky, Borgore, Zeds Dead, NGHTMRE, among others.

THE OFFICIAL LOST LANDS 2019 LINEUP IS HERE!! ???????? Lost Lands Fam, we're incredibly proud to bring you this lineup. @excisionofficial has pulled out all the stops this year! Get ready to headbang with the most legendary names in Bass and discover the freshest sounds from the underground. We can't wait to reunite the tribe this September! Tickets, camping and payment plans are on sale now at lostlandsfestival.com ???? #LostLandsFestival #LostLands2019 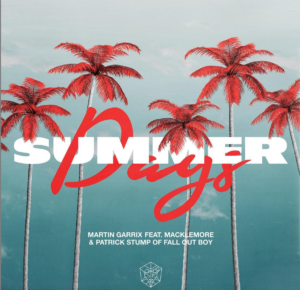 Sometimes unexpected collaborations with artists of different genres end up being a stroke of genius. Other times, it falls flat on its face. Luckily for fans of Martin Garrix, the partnership between him, Macklemore and Fall Out Boy is more like a stroke of genius than a fall.

Take a listen to “Summer Days” by Martin Garrix feat. Macklemore and Patrick Stump of Fall Out Boy below: 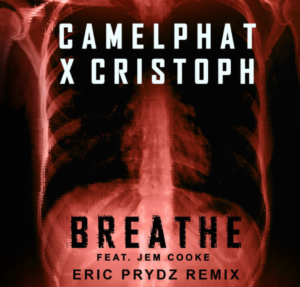 On track to becoming one of the biggest songs of 2019, the collaboration of Camelphat and Christoph in “Breathe” has been remixed by Eric Prydz. The house groove is driven by a crazy synth rhythm that blends the house and techno genres seamlessly. The sultry vocals provided by Jem Cooke start off low and eventually cry out alongside the track’s powerful climax.

Eric Prydz’s take on the already perfect track doesn’t change the song, instead, he turns it inside out. Prydz more than doubles the length of the record, pumping some techno while keeping Cooke’s soulful vocals. It is made even more perfect as it becomes a broody, ambient production.

Take a listen to “Breathe” feat. Jem Cooke, Eric Prydz Remix by Camelphat and Christoph below: