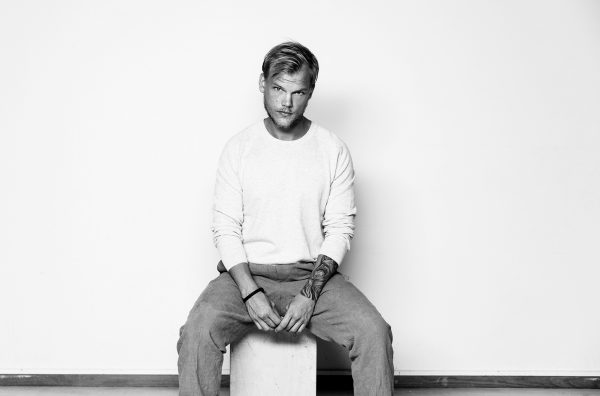 Since his passing in April of last year, Avicii’s team have been sitting on a collection of nearly finished tracks that the Swedish DJ had been working on. Some of those tracks are now set to be released in a posthumous album titled “Tim”.

The lead single off the album sees Avicii (real name Tim Bergling) collaborating with Aloe Blacc, who’s vocals were used in his most popular track “Wake Me Up”. The track is called “SOS” and its lyrics speak to Avicii’s battles.

According to Blacc, the song is ahead of its time, stating “…he wrote these lyrics obviously about some of his battles, and I think it’s a really important topic to approach and to share, especially with his visibility and his access to ears and hearts. To give people the words to be able to say ’I need help.’”

Take a listen to “SOS” feat. Aloe Blacc below:

Tim will be released on June 6. Proceeds from the album will go to the nonprofit Tim Bergling Foundation. 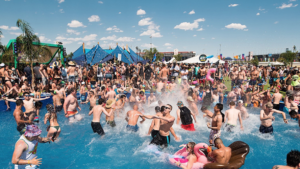 One of the major complaints the inaugural camping experience received were the extremely long lines to get into the campsite, as vehicle inspections ran well into the night. Other issues included few dining options, limited showers and tent power problems.

Electric Daisy Carnival Las Vegas takes place May 17 – 19, 2019 from dusk till dawn at the Las Vegas Motor Speedway. Tickets and camping packages can be found HERE. 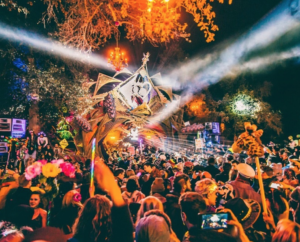 Built on good vibes, self-expression, and self-discovery Desert Hearts has grown from an intimate gathering to a full-blown three-day camping experience. The event, set to take place in two weeks, is not only a place where creativity runs wild but also a great spot to listen to the best in underground house and techno.

The 2019 edition of Desert Hearts will include acts like Will Clarke, Doc Martin, Cut Snake, Lubelski, Wyatt Marshall, Rinzen, Shaded, Tara Brooks, and Axel Boman among many more. Of course, Mikey Lion, Lee Reynolds, Marbs, and Porky from the Desert Hearts Crew will be performing throughout the weekend. 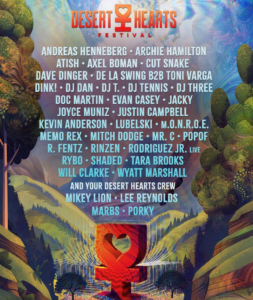 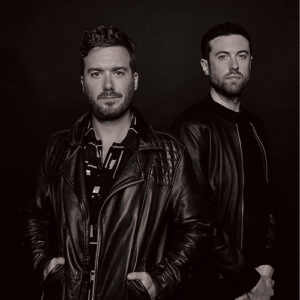 On the heels of its grand opening celebration, KAOS nightclub has announced the exclusive residency of UK house duo Gorgon City. The group, which consists of Kye Gibbon and Matt Robson-Scott, have developed a huge international presence over the last 5 years.

Having garnered top-charting singles like “Real Life” feat. Duke Dumont, “Imagination”, and “Go Deep” with Ghosted and Kamille, Gorgon City fits right in with the growing house and techno scene in Las Vegas.

The group will join other EDM acts who have also signed residencies at KAOS, including Above & Beyond, Eric Prydz, Kaskade, Deadmau5, and Armin van Buuren.