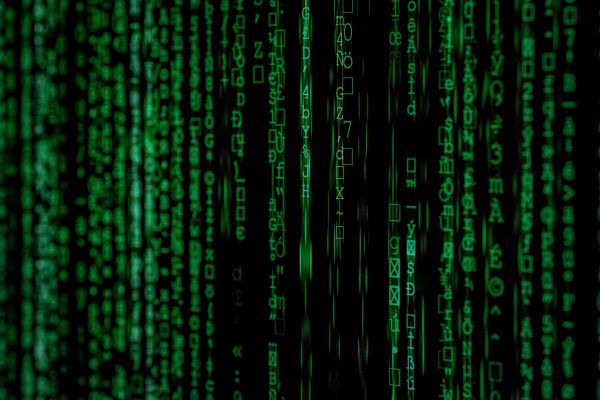 One of the world’s most attended music festivals, Tomorrowland in Belgium, has been targeted by hackers. The data breach compromised the information of 64,000 attendees of the 2014 edition of the event.

The festival was recently contacted by Paylogic, their ticketing company, about unusual activity on an outdated system from 2014. The activity turned out to be a data breach which compromised the names, ages, email address, genders, and postal codes of ticket buyers to the 2014 festival.

Tomorrowland spokesperson Debby Wilmsen stated the server in question was immediately taken offline and have reported the incident to authorities. Paylogic told the Flemish daily newspaper, De Standaard, that it regrets the incident and promises to invest more in the security of its systems. The company also assured that guests of the 2014 edition of Tomorrowland were the only customers impacted by the breach.

Since 2005, Tomorrowland has grown to become one of the biggest music festivals in the world. This year’s event drew in over 400,000 electronic music fans over a two-weekend period. 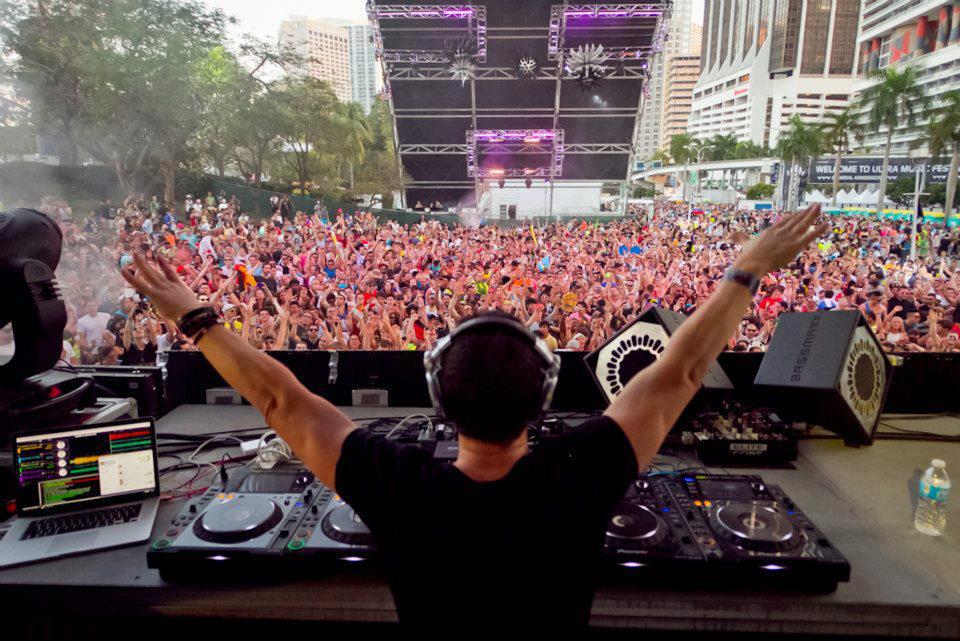 In March of 2018, Ultra Music Festival (Ultra Worldwide) announced its acquisition of Winter Music Conference in hopes of breathing new life to the decades-old electronic music gathering. The changes have officially been revealed and include two distinct segments—- one for music professionals to network with peers, and another that will allow paying participants to learn about the industry.

WMC//Industry will be an invitation/application only section that will allow working professionals to network with peers, engage in leadership discussions, partake in relationship building, and gain insight  from business leaders from the marketing, tech, and social media industries. (apply HERE).

WMC//Access will allow paying participants access to panels and discussions on DJing, music production, tech, industry and culture. Consumers who are passionate about EDM and its culture are highly encouraged to register online, HERE.

Winter Music Conference has been electronic music’s leading annual gathering and has allowed artists to debut new music as well as create industry mixers, demonstrate the latest in technology, and have open discussion panels for its attendees. The days-long event is capped off by one of the biggest electronic music festivals in the world, Ultra Music Festival Miami.

UMF Miami, while still scheduled for Friday, March 29th until Sunday, March 31st, 2019, has yet to announce its new venue. Last month, the city of Miami opted out of renewing its existing contract with the festival to continue operating at Bayfront Park.

WMC will return to South Beach from Monday March 25th until Thursday, March 28th, 2019. The conference will once again take place in the Faena District, centered on the official WMC hotel parter, The Faena. 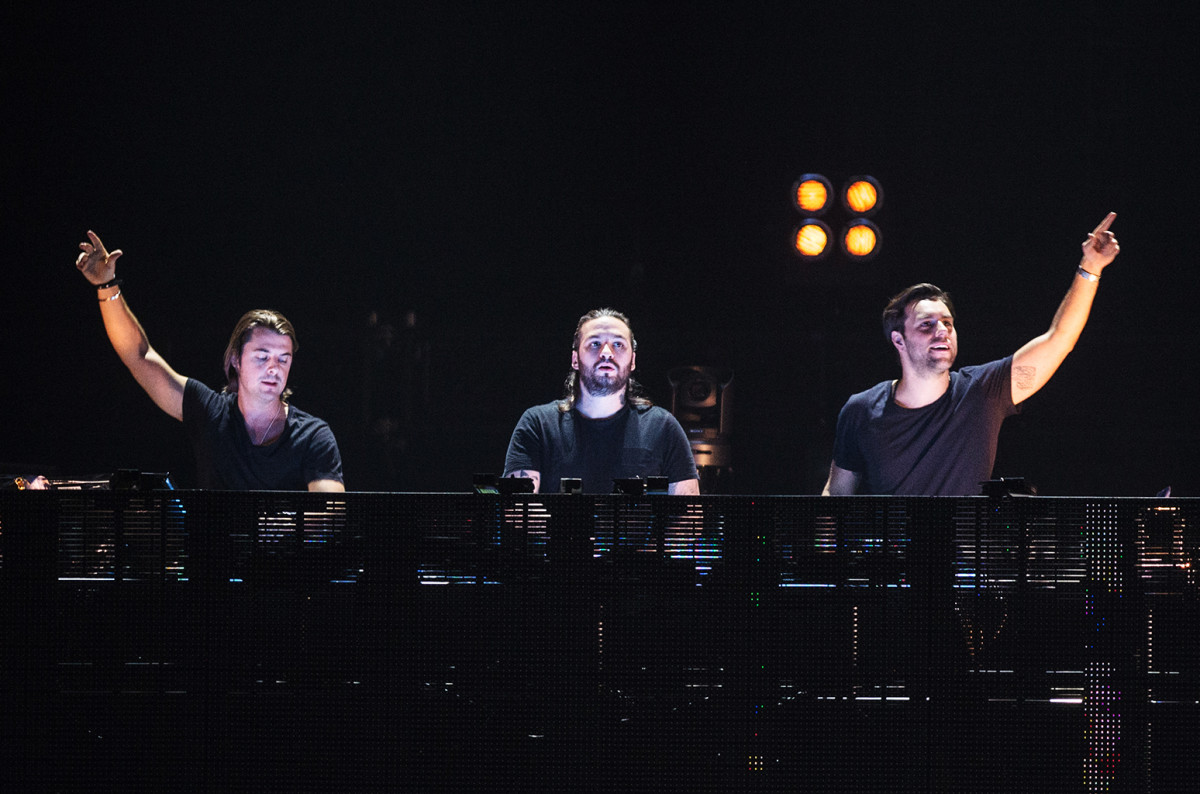 Back in March, Steve Angello, Axwell, and Sebastian Ingrosso made their highly anticipate return as Swedish House Mafia live on the main stage at Ultra Music Festival Miami. Since then rumors have been circulating of a permanent collective return of the popular EDM trio. Over the last few months the group’s social media accounts resurfaced, new merchandise was revealed online and a mysterious countdown timer appeared on their official website.

The countdown timer’s end revealed a live video and approximately ten minutes later, the group came into frame and began a press conference. The trio addressed the positive response to their reunion at Ultra Music Festival, confirmed they were already working on new music, as well as giving their collective attention to Swedish House Mafia and would each be putting their solo projects aside (Axwell/\Ingrosso  and Steve Angello will be put on hold indefinitely).

The group also revealed an upcoming tour, with only one stop confirmed: Stockholm, Sweden on May 4th, 2019 at the Tele2 Arena. The social media accounts of the trio also included a post with the words MEXICO CITY typed in bold letters three times, alluding to a show in the Mexican capital.

No other dates, cities or pertinent information was given regarding the reunion tour. Tickets for Swedish House Mafia at the Tele2 Arena in Stockholm are on sale now and can be purchased HERE. 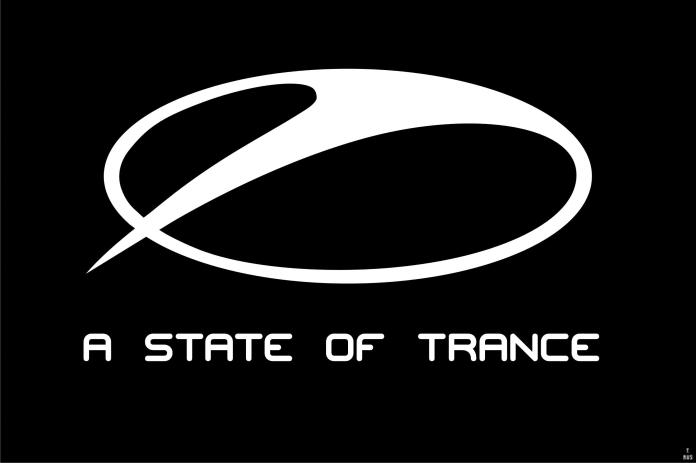 Armin van Buuren Releases Anthem for A State of Trance 900- “Lifting You Higher”
The high-energy trance track is the title song for the radio celebration.

Armin van Buuren is inching closer and closer to celebrating a historic 1,000 episodes of his iconic A State of Trance radio show. The weekly program has become a staple in the electronic music industry and has showcased the latest out of the trance and progressive genres and just last year debuted a video component as well as a segment dedicated to fans called ‘Service For Dreamers’.

In anticipation of its 900th episode celebration taking part next year in Utrecht, Netherlands, Armin van Buuren has released the official anthem track. Titled “Lifting You Higher”, this euphoric trance song beckons to the early days of trance with its high-energy, melodic beats and climactic breakdown mid-track.

A State of Trance 900 will be taking place February 23rd, 2019 in Utrecht, The Netherlands and will be headlined by Above & Beyond. Tickets are on sale now and can be purchased HERE.

Take a listen to “Lifting You Higher” below!