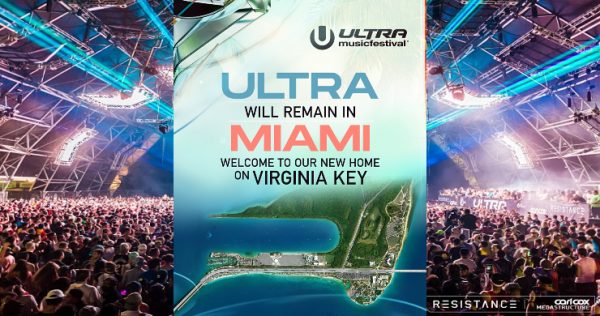 Ultra Music Festival Miami Has a New Home for 2019: Virginia Key
Despite opposition, the city approved the change of venue

After celebrating its 20th anniversary as one of the premier electronic music festivals in the world, Ultra Music Festival Miami has announced a change of venue for its 2019 edition.

In a report from the Miami New Times, UMF’s will move to Virginia Key, a 15-minute drive south of its former location at Bayfront Park in Downtown Miami. The location change was approved by the city commission office after a four to one resolution vote. The festival agreed to pay $2 million to occupy the property, which comprises of Virginia Key Beach Park and the Miami Marine Stadium.

Traffic concerns are already mounting, as the Rickenbacker Causeway is the sole road connecting Virginia Key to mainland Florida.  Miami City Commissioner Joe Carollo warned UMF he wouldn’t hesitate to ban the festival from returning to Virginia Key if it cannot hold its upcoming event with minimal disruption.

Since its creation in 1999, Ultra Music Festival has called multiple venues across Miami home including Miami Beach, Bayfront Park, and Bicentennial Park. Virginia Key will mark UMF’s first location far removed from residential areas as well as the first location on an island. The move will also allow Ultra to expand its capacity for 2019 as well as extend its curfew from midnight to 2 a.m.

Ultra has already began to hype up its new venue, posting a nearly two-minute long video on YouTube showcasing its history in previous settings and highlighting a “brand new experience” at Virginia Key. 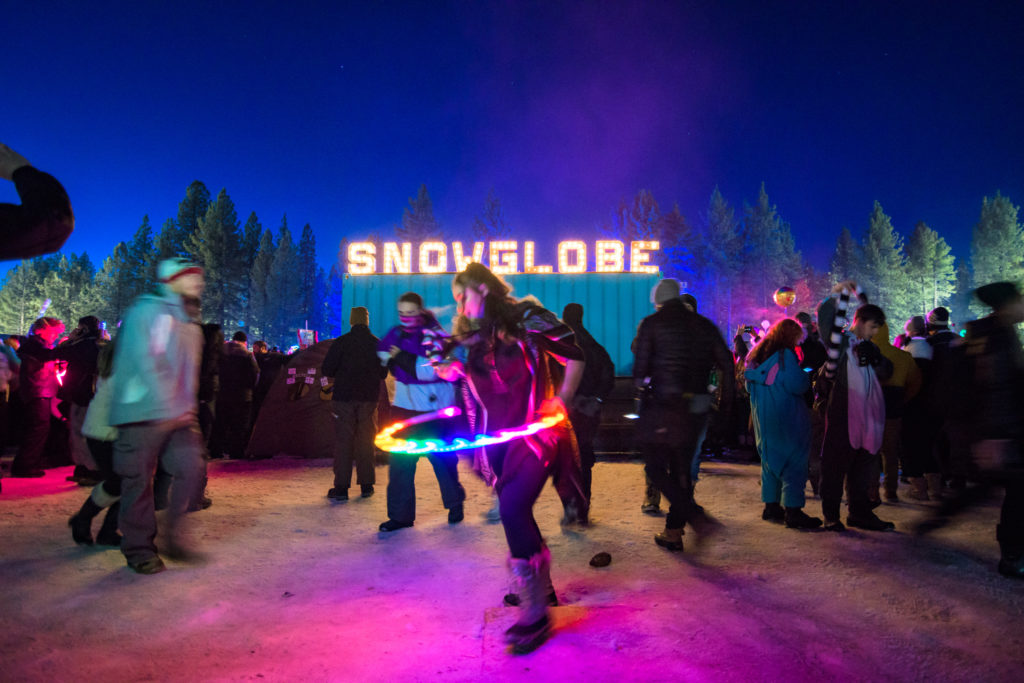 In an effort to expand its live events business in America, MTV has announced it has acquired SnowGlobe Music Festival. The multi-day New Year’s Eve festival, located in South Lake Tahoe, California, has grown to attract over 20,000 attendees since its inception eight years ago.

While terms of the deal were not disclosed to the public, MTV stated it is taking the next step in “its resurgence by expanding deeper into live events”. The music festival will be a highlight of the music channels New Year’s Eve coverage and plans to expand the festival to additional dates and locations worldwide.

The Orlando edition of Insomniac’s Electric Daisy Carnival was briefly interrupted during its second evening as a small fire broke out on the main stage.

The fire, which was caused by a pyrotechnic effect on the left side of the stage known as Kinetic Field, was fully contained within minutes by the Orlando Fire Department. There were no reports of injuries and no one was evacuated.

The incident happened minutes after Kayzo started his set on Saturday evening. In a statement on twitter, the DJ and producer announced the stage would not be ready for his performance and would continue at the Corona Electric Beach Stage.

Once the fire was extinguished and the area was deemed safe, the dance floor was opened once again and performances resumed at Kinetic Field.

Insomniac CEO and Founder, Pasquale Rotella also took to twitter to address the situation and informed fans that there would be little to no pyrotechnics the rest of the night.

Heads up, EDC Florida Headliners. The small fire at kineticFIELD has been contained and we are working with the fire department to make sure everything is safe before the music resumes. Hang tight! ???????? 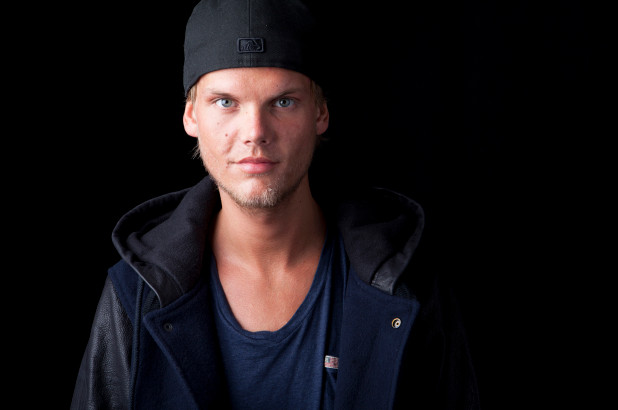 Avicii’s Fans, Family Honor Him at Stockholm Memorial Service
Fans lined the streets outside the venue to pay their respects

Hundreds of fans of late DJ Avicii joined his family in a memorial service at Hedvig Eleonora Church in Stockholm, Sweden.

The departed DJ and producer, born Tim Bergling, passed away last April by suicide at the age of 28 in Oman. The artist’s fans gathered around the entry of the church as his family and friends paid tribute to him in a celebration of life inside the Swedish cathedral.

Avicii’s father, Klas Bergling, spoke at the ceremony, talking at length about his son and the legacy he left behind. Toward the end of the memorial, the church choir performed renditions of his songs “Wake Me Up” and “Without You”. 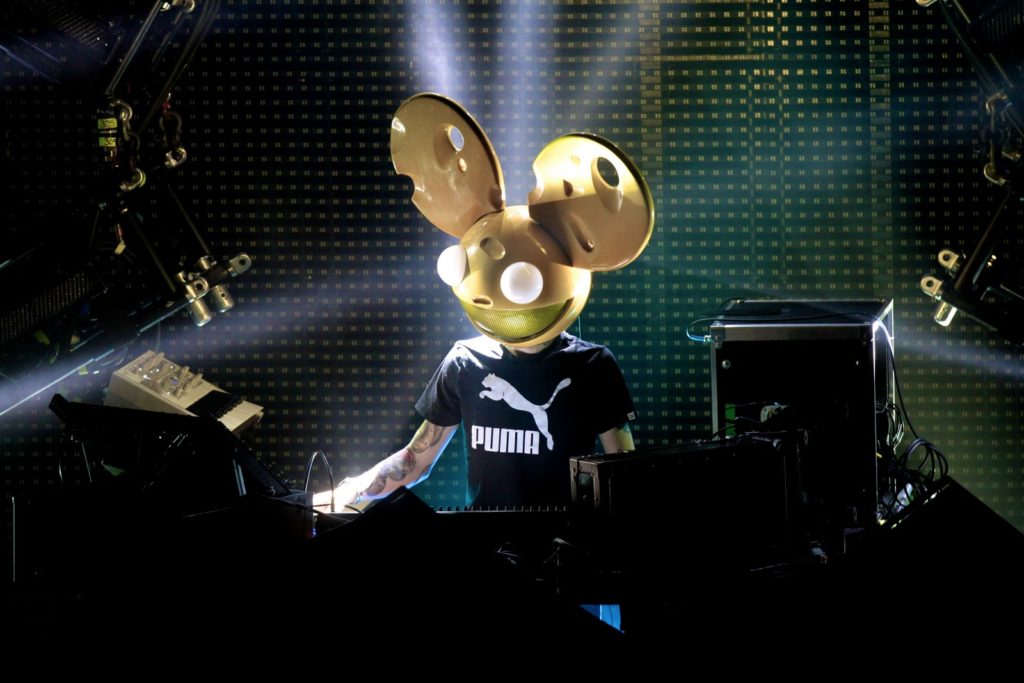 Deadmau5 Releases Mau5ville: Level 2 + Music Video for “Drama Free”
This is the second installment of the series from his label, Mau5trap

Following the July release of Mau5ville: Level 1, which featured tracks from Getter and GTA, as well as the single “Monophobia”,  Deadmau5 has released the second installment of the compilation series.

The nine-track mix mainly showcases Deadmau5 material but also offers remixes and new productions by Chris Lorenzo, Gallya, and Monstergetdown. Included in the album is a new track titled “Drama Free”, a collaboration between Deadmau5 and Lights.

The music video for “Drama Free” also sees its debut in the series, with the similar strange, surreal animation that was in the “Monophobia” video, except this time Canadian singer Lights takes center stage. You can check out the video below and stream Mau5ville: Level 2 on SPOTIFY.

PrevPrevious PostWhat’s More Important for Health: Exercise or Nutrition?
Next PostKetogenic Diet: Does it Work?Next