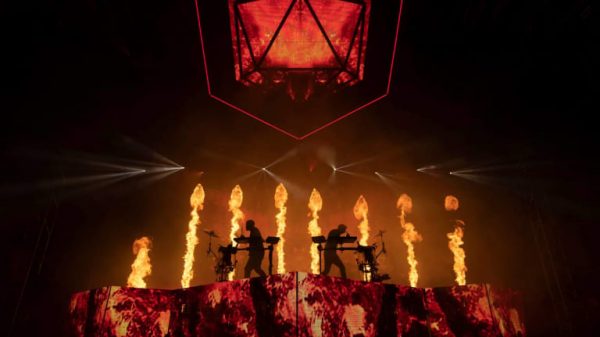 After announcing their plans to create their own music festival to Rolling Stone during Austin City Limits 2018, chill-bass duo ODESZA have finally revealed the full details of their forthcoming event.

Dubbed Sundara (The Sanskrit word meaning ‘beautiful’), the music festival is set to take place March 13th through the 16th at the all-inclusive Barceló Resort in Mexico’s Rivera Maya. The four-day event will include activities such as snorkeling, yoga, mini-golf, catamaran cruises, day parties, and more.

Of note is the two unique sets each artist is scheduled to perform over the course of the weekend, as well as an extended live set and a No Sleep and Ambient set from ODESZA.

Packages start at $1,300 per person (with payment plan options) and will begin sale Tuesday, October 23rd at 1:00 p.m. Eastern. For more information, tickets and FAQ’s, go to sundarafestival.com 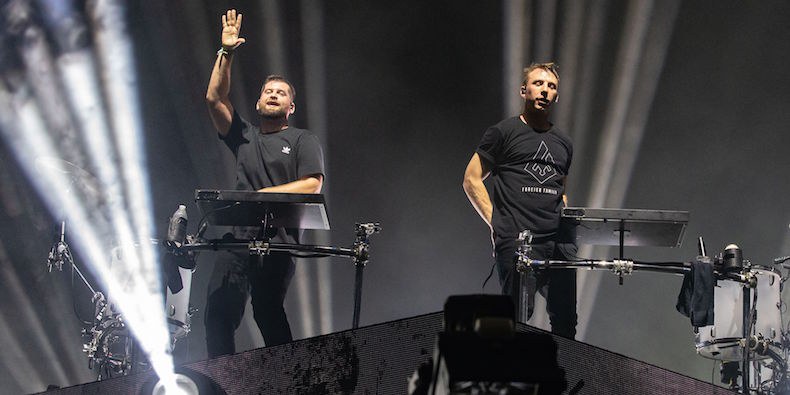 INSOMNIAC ATTAINS HALF OF EUROPEAN MUSIC EVENTS COMPANY, ALDA
The European and American partnership will expand the footprint of EDM events worldwide.

In what is being called a partnership that feels ‘natural’ by CEO Pasquale Rotella, Insomniac Events has acquired 50 percent of the Amsterdam-based company, ALDA. Known for producing major events like Amsterdam Music Festival, A State of Trance and New Horizons Festival, AMF is the European counterpart to American-based Insomniac.

Having curated over 2,000 events through its 25-year-history (notably Electric Daisy Carnival), Insomniac has grown into the premier dance production company and has a notable reputation of generating state-of-the-art shows and events.

Together, the two dance music event companies will expand their respective footprints and showcase the dance music scene to a broader international audience including Asia, Europe and the United States.

“Allan, David and the entire ALDA team are first-class event producers, and friends I’ve known for many years. We’ve wanted to work together for quite some time, so this partnership feels very natural,” says Rotella. “By aligning our businesses we can bring the world-class experiences that both Insomniac and ALDA are known for to the US and exciting new places around the world.”

ALDA will continue to operate as an independent company under co-founders Allan Hardenberg and David Lewis. 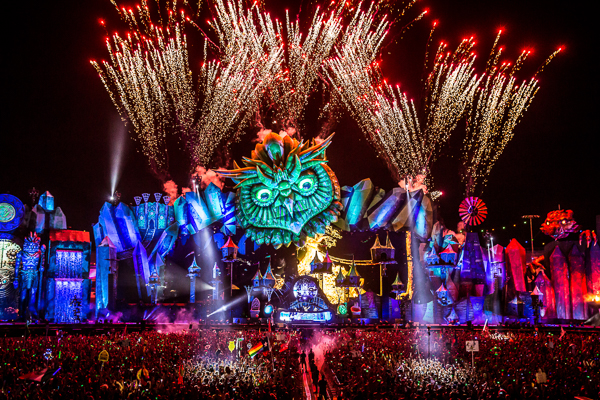 While specific details have yet to be announced, leading music festival developers Insomniac Events are proposing a forward-thinking experience linking music and interactive gaming.

Play Festival will provide immersive and exclusive experiences through multidimensional arenas that will allow fans to test their skills and challenge others through various arcade and gaming venues.

According to Billboard, PLAY will feature a ton of ancillary activities, from classic arcade games to virtual reality, laser tag, drone racing, art installations and more. It’s all about creating a three-dimensional, interactive universe that blends the wide world of gaming with the exciting elements of traditional dance music festivals.

Over the last decade as technological advancements have given the gaming industry a massive boost in realism, competitive gaming has become one of the fastest growing markets in the entertainment industry. EDM artists are known to be fanatics of the industry. Marshmello has his own game-streaming platform, while deadmau5 has interacted with fans using Twitch.

Insomniac CEO Pasquale Rotella noted the parallels of gaming and EDM in an interview with Billboard saying, ““…They’re colorful and high energy, they attract an audience that’s extremely passionate about community, and there’s a level of creative expression that both cosplayers and ravers share that you don’t see anywhere else. I’m excited to bring these two worlds together in a live environment like it’s never been done before.”

Insomniac has yet to release dates, lineups or venues. 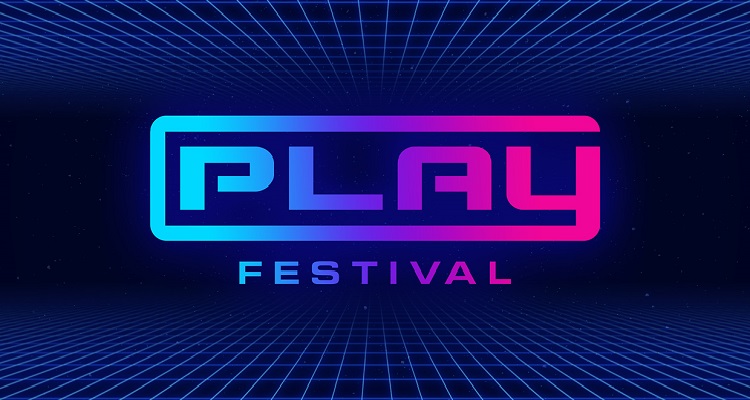 Light on its feet, yet packing a massive punch, Kaskade’s latest track begs you to “keep it real, keep it tight”.

The three-minute track features hypnotic, repeating vocals by Madge and flourishes as its edgy synths spring up mid song. The thumping house beats that envelop the single  are so fun and welcoming, inviting everyone to the dance floor.

The accompanying music video for “Tight” showcases dance moves across the hallways of a high-rise building amidst a clear night’s sky.

Check out the music video for “Tight” featuring Madge below! 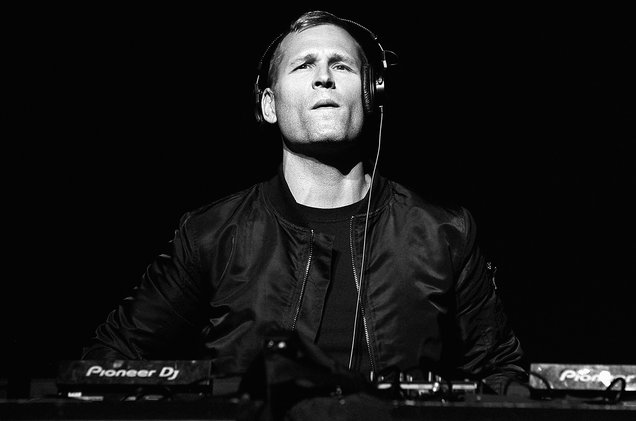 On a post on social media site Twitter, DJ and producer Deadmau5 has announced he would be taking a hiatus from all aspects of his artistry to focus on his “own personal issues”.

The statement comes after he faced wide criticism for now-deleted homophobic tweets, as well as taking stabs at fellow producer Slushii and his while he also made ableist remarks about Slushii, calling his work “AIDS Music” and “Autistic”.

Deadmau5 was supposed to headline at Club House Festival in Washington, D.C. but has since pulled out of the timeslot. Festival promoters have offered ticket holders a $45 refund due to the changes.  You can view the statement in its entirety below.

PrevPrevious PostTraveling to your next music festival? Here’s Why You Need To Stretch
Next PostBest Fat-Burning SupplementsNext